Zillow Predicts other Markets will Slow Down but Not Tampa

Zillow Predicts other Markets will Slow Down but Not Tampa 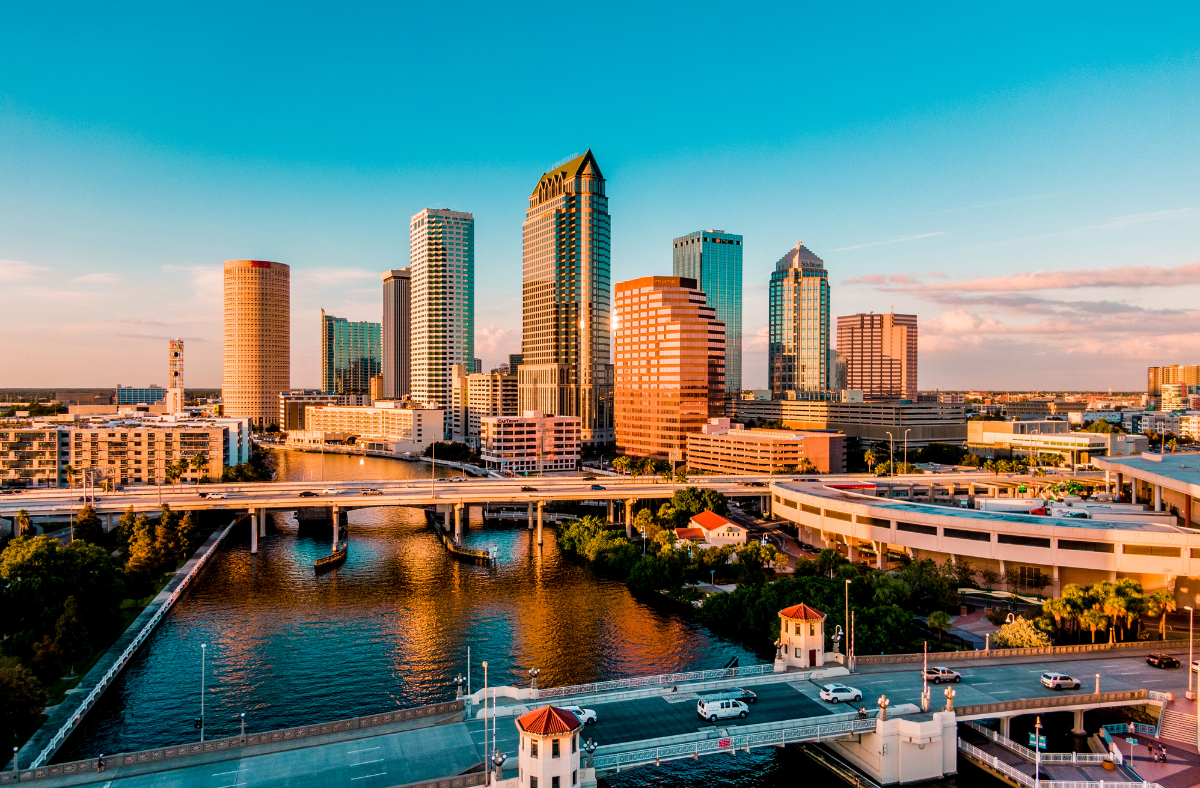 "We know that home values are going to increase over time. And even if they shot up drastically last year, they might come down a little bit. It's still way higher than what it was a couple of years ago, and is going to keep going up, especially in Tampa," he said. "I mean, now we're living in a whole new world, people can work anywhere. So if I can work anywhere in the world, where would I want to work, it's going to be tablets can be Florida. So even if the market around the rest of the country dips even more, we're kind of insulated here."

Hillsborough County's population is roughly 1.5 million. By 2026, county leaders said it'll tick up to 1.6 million. Max Powers has personally seen the growth. "87% of my business last year was from people moving here from out of state," he said.

As more apartments and condos go up, houses aren't meeting the demand as quickly. Tampa has a one-month supply of houses while six is the recommended amount. However, Powers said right now, it's the best of both worlds.

Brian McCaman has experienced both sides. He recently sold his home in St. Pete and he is now on the lookout again, this time in Charlotte, a city projected to see the smallest decline in price, according to Zillow.

"What would be, you know, a $1.5 million home in South Tampa just because of the size of the lot in the house, not to say the house is really anything spectacular, you know that would be a 5 or $600,000 home in Charlotte," he said. From Powers' perspective, the best way to get a deal is to work with experts with negotiating experience.

We're still feeling the housing aftershock of Hurricane Ian, too. It was a disruptive event that destroyed some of the housing stock and delayed construction.

Inflation appears to have slowed from its peak, Divounguy said, meaning rents and eventually mortgage rates will start coming down. If that happens, affordability will stabilize.