Ybor City To Be Featured In New Netflix Series 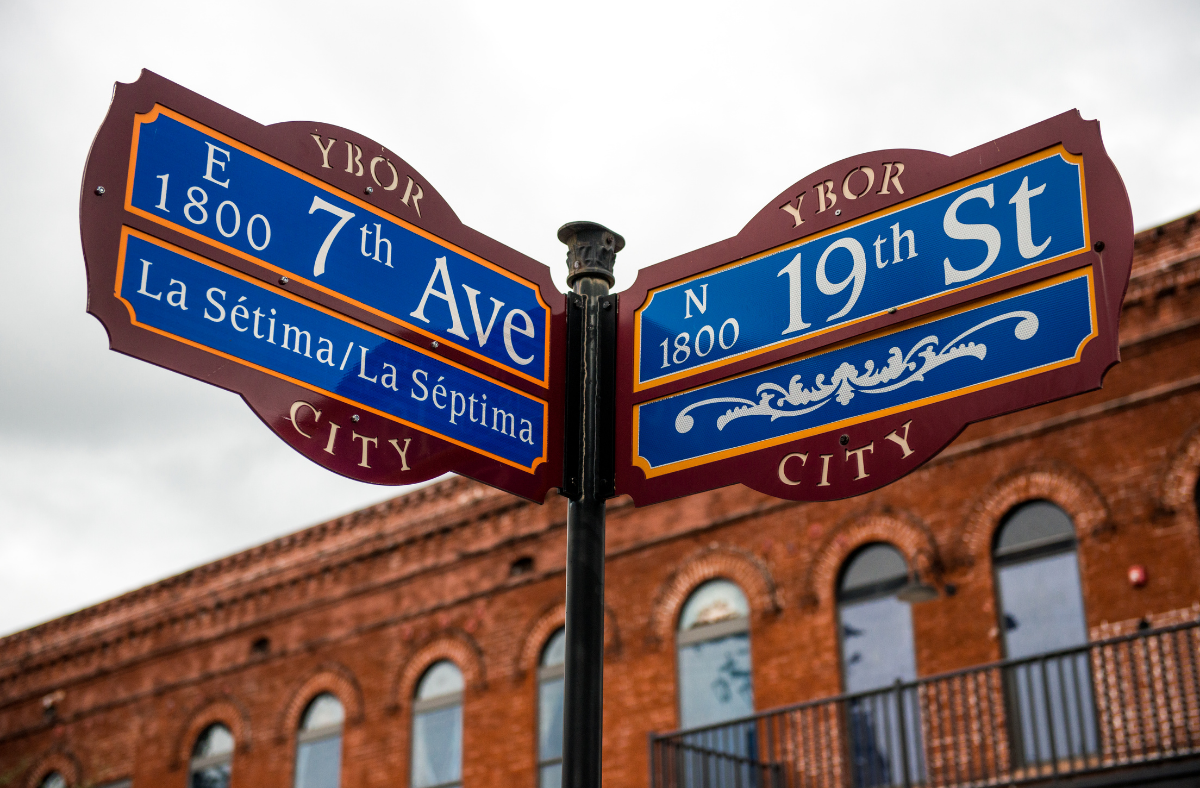 If you've ever seen the Netlix series "Selling Sunset", you're familiar with the drama-filled, high stakes, luxurious docuseries that takes a close look at the world of real estate. But did you know that Netflix has greenlit a spinoff of the hit series centered around a local real estate team?

While the series has not been named as of yet, Netflix has publicized information which indicates the spinoff will focus on local agent Sharelle Rosado and her fellow agents.

The series is meant to highlight success stories of women of color, and will also showcase many of the unique features of the Florida & Tampa Bay real estate markets.

Since Florida is very diverse - both in population and property types,  it's no wonder a high profile real estate program has made its way to our shores.

While the project is still in development, many are excited about its production: from locals to real estate agents to those who just love real estate-geared television, the show is certain to highlight much of what makes Ybor City and Florida as a whole unique.