Walmart announces plans for Drone Delivery in Tampa and Orlando 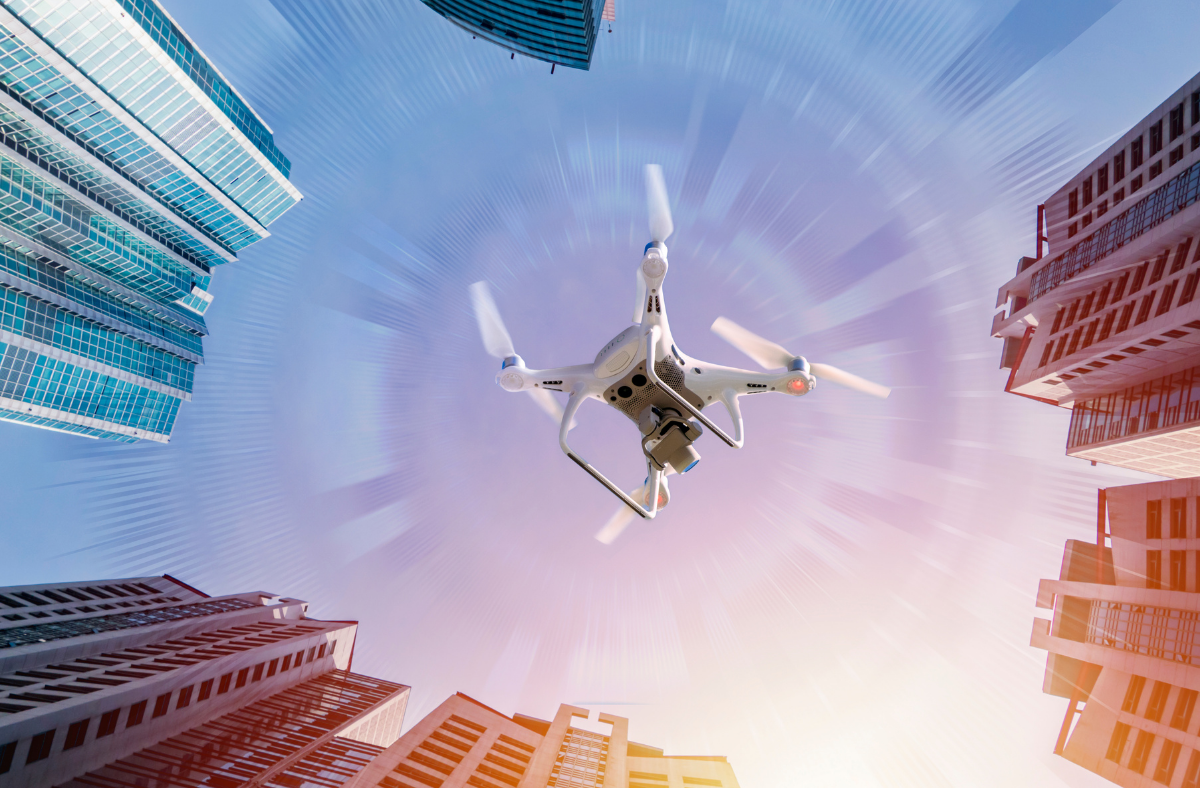 Walmart announced today it has entered into its first partnership with DroneUp, a drone delivery service, which will allow qualifying stores to send deliveries by drone in as little as 30 minutes.

In a press release, Walmart announced that it will deliver over 100,000 items by drone for a delivery fee of $3.99. It also said that it expects to execute over 1 million deliveries per year.

Florida is one of six states where this service will be available by the end of the year, with Orlando and Tampa seeing first action, according to Axios.

Drone orders must be placed between 8 a.m. and 8 p.m. and weigh under 10 pounds. Upon placing an order, the item(s) will be packaged, loaded into a drone, and delivered to the yard of the address where the order was placed.

To ensure safe flight operations for drone deliveries, participating stores will have a team of certified pilots flying the drones.

Walmart believes that this method of deliver will be beneficial for its customers, saving them both time and money. 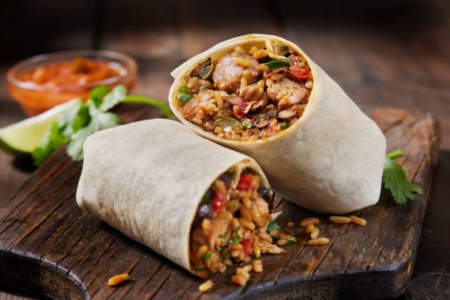 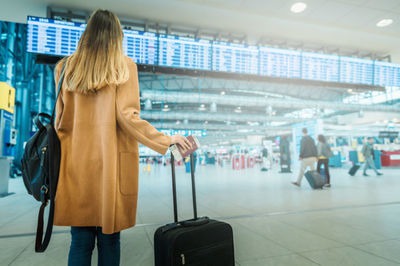 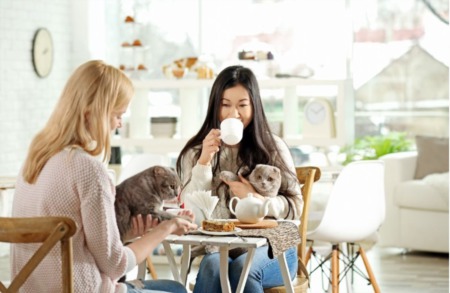