A new St. Petersburg bar will be transporting us all the way back to the 70's and 80's. Where Something Different previously resided, 2420 Central Avenue, a new cocktail bar will be taking over. Although an official date has not been released, Hunger Thirst Group announced Lost & Found will be opening their doors by the end of the year. With original, vintage furnishings and eight delectible, reminiscent cocktails, this bar will be another unique concept following HTG's recent opening of Good Fortune, an asian fusion restaurant and bar.

Lost & Found is meant to be a laid-back, feel-good neighborhood bar. With that in mind, there will be food trucks to show support to other local instead of an in-house kitchen. Between sounds from the era each night, a different featured cult classic film each week and a monthly vintage pop-up, this spot will be bringing a fresh, nostalgic vibe to the Grand Central District! 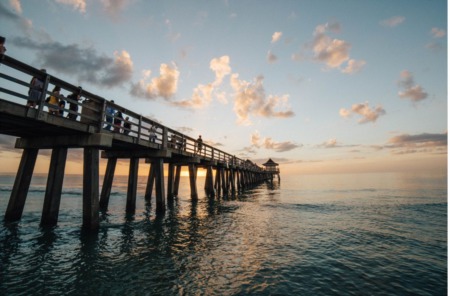 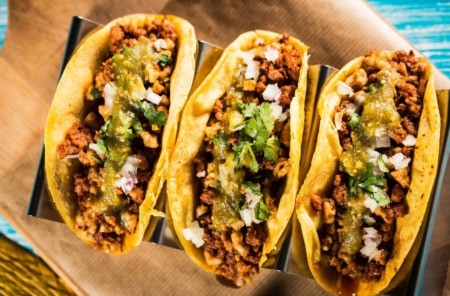 The Largest Taco Festival in Tampa Bay takes over Al Lopez Park! If you like tacos, then look no further than the Tampa Taco Fest, the city's biggest ...Read More 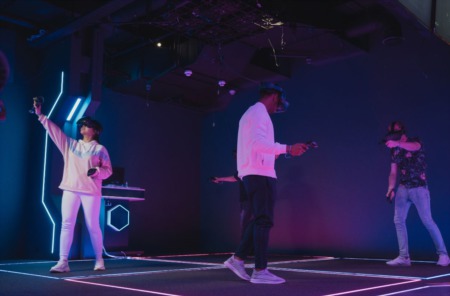