Tampa's USF has been given the title of the fasting-rising university in America by U.S. News and World Report. 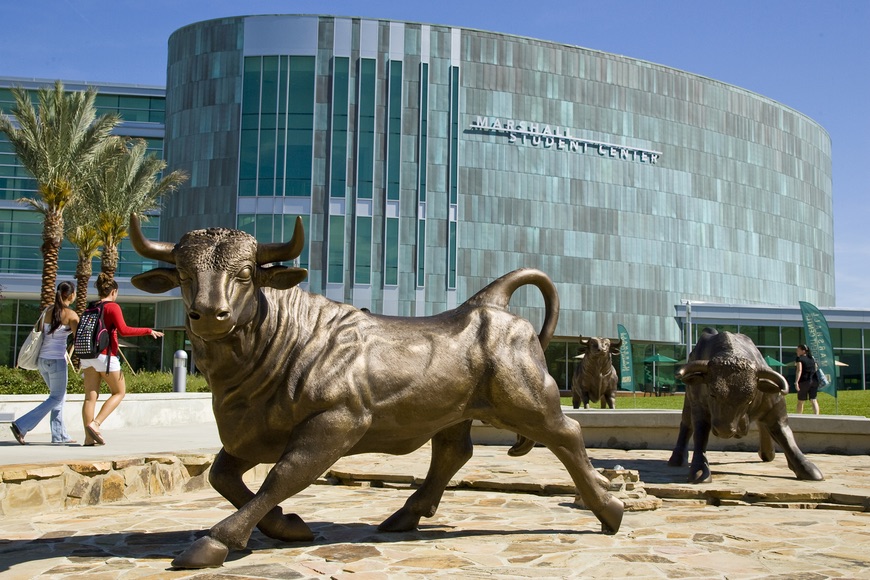 With the release of the U.S. News 2021 Best Colleges rankings, Tampa's University of South Florida has been ranked at No. 46. This will be the second consecutive year that USF has ranked within the top %) public universities in the nation, according to U.S. News.

Over the last 10 years, USF has risen 54 spots among public universities, going from No. 100 to No. 46. They have also risen 78 spots among all universities, going from No. 181 to No. 103. USF President Steve Currall stated "USF is proud to maintain its position as the fastest rising university in national rankings among institutions both public and private over the last decade. As USF continues to be recognized for the exceptionally talented students and faculty it attracts, both the University and our surrounding region, as well of the state of Florida, benefit."

USF has also been given other rankings by U.S. News: