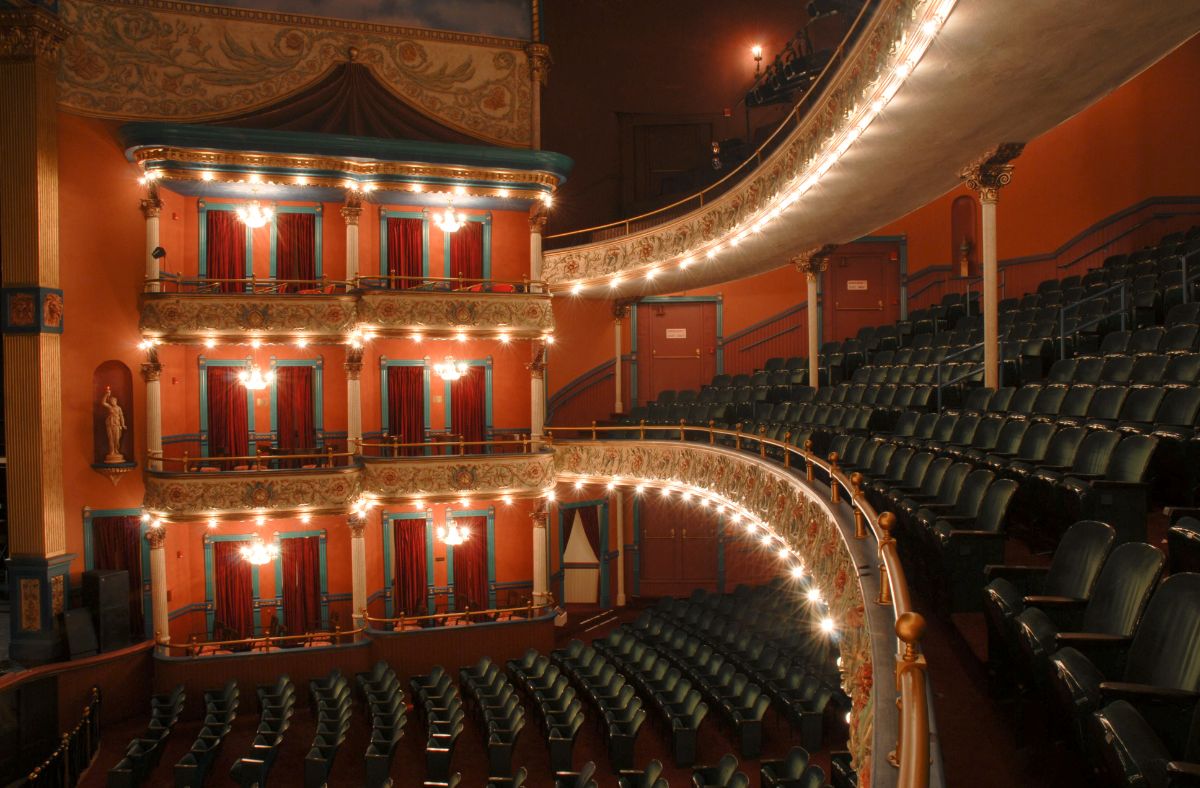 Fans of The Tampa Theatre know that the historic site has seen its fair share of the supernatural. In its 96 years in operation, both patrons and staff alike have reported sightings of strange happenings, and coming face to face with some of the things that go bump in the night. As a matter of fact, the Tampa Theatre is hosting tours to learn the secrets and stories of some of their... otherworldly patrons. But for one night only, guests can attend SpritsFest 2022: "Opening Night", and see a spectral mystery unfurl before their very eyes.

Saturday, October 22nd, the Tampa theatre will be hosting a whodunnit, in which the star of a vaudeville show is dead just minutes before the show's debut, with guests tasked with finding clues to determine the culprit. The event is similar in scope to the Theatre's annual Beerfest and WineFest with guests able to sample festive craft cocktails at each stop. The evening will also end with desserts!  The event is for those 21 and older with a valid ID.

In addition to the event, the Theatre's 10th annual " A Nightmare on Franklin Street Series" of movies is underway in the lead-up to Halloween. Expect to see some of your favorite creepy classics such as Ghostbusters, Haunted Mansion, Halloween, and more. 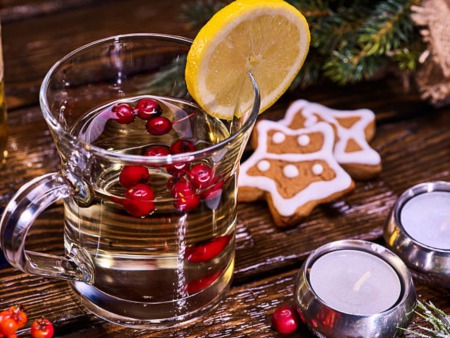 New Christmas Pop-Up Comes To Dunedin! This year, “Sippin’ Santa” will be making its first appearance at the Honu in Dunedin! A ...Read More 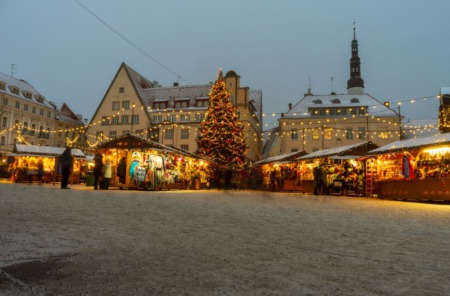 Downtown Tampa's Winter Village is Back! 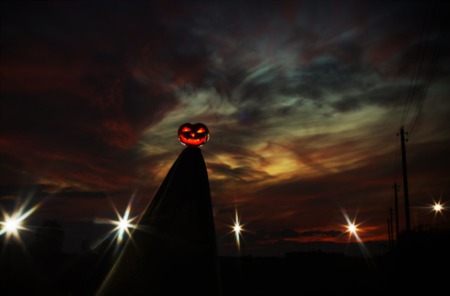