Tampa Theatre to Reopen in March

Famed Tampa Theatre Has Been Closed Almost Exactly A Year, Will Reopen in March 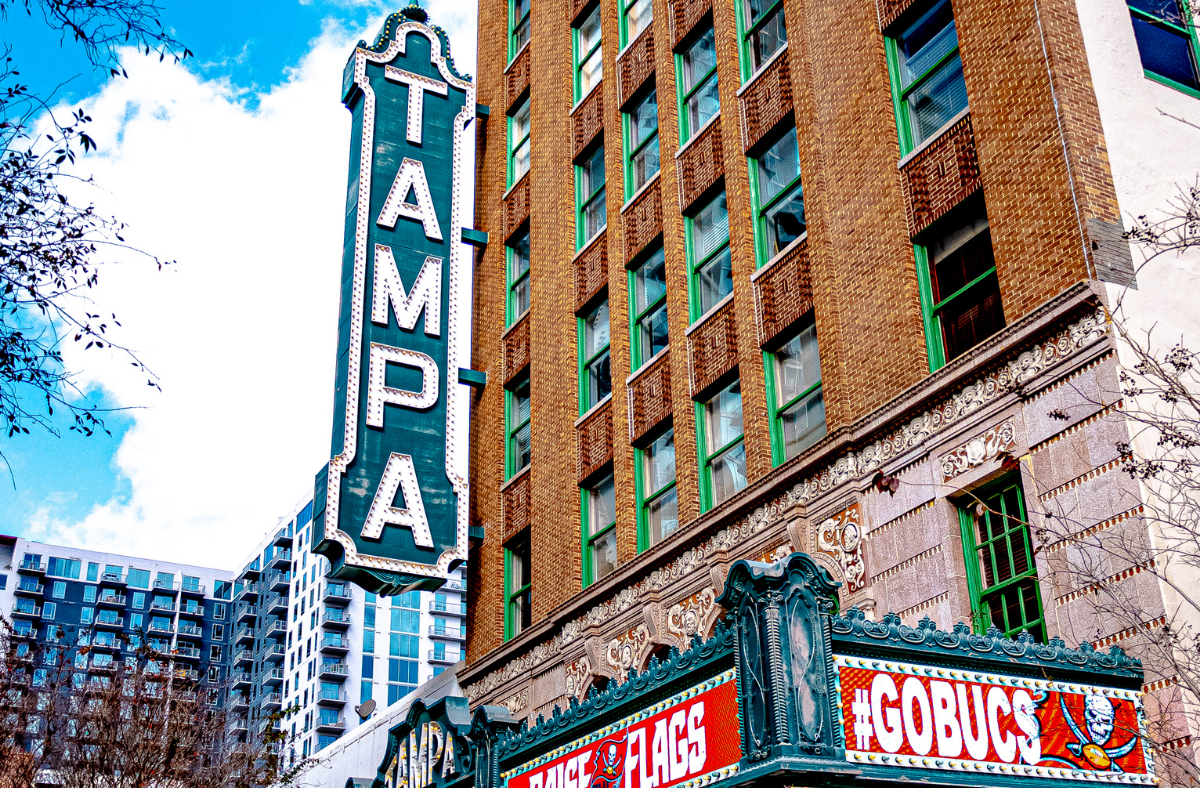 If you've been keeping up with Tampa Bay staples this past year, no doubt you've been missing the Tampa Theatre's historic and beautiful spin on moviegoing just like we have. As a matter of fact, the Theatre has had its doors closed since March 11th, 2020 - exactly a full year to the day when they plan to reopen.

Thursday March 11th 2021, the Tampa Theatre is back with 12 showings of new Anthony Hopkins film The Father.

Yet, not everything will be the same for longtime Theatre fans: tickets must now be purchased online as opposed to the traditional box office, and temperature checks / masks are mandatory.

The 1,200-seat auditorium will limit capacity to 200 patrons per screening, and elasticized bands around certain chairs will guide guests to socially distanced seating options. Instead of waiting in line in the lobby for snacks, patrons will use the new Noble Concessions App to order from their seats, and will receive a notification when the order is ready to pick up.

Theatre President / CEO John Bell is optimistic about the past & future of this historic Tampa Bay fan favorite: “Since 1926, Tampa Theatre has survived The Great Depression, World War II… and all seven Police Academy movies,” Bell often jokes. “Soon, we’ll be adding ‘a global pandemic’ to that list. And with our 100th anniversary right around the corner, we’re looking forward to getting back to business as usual, and setting up this amazing landmark for its second century.”