Tampa Streetcar Ranks Second in the Nation for overall Ridership! 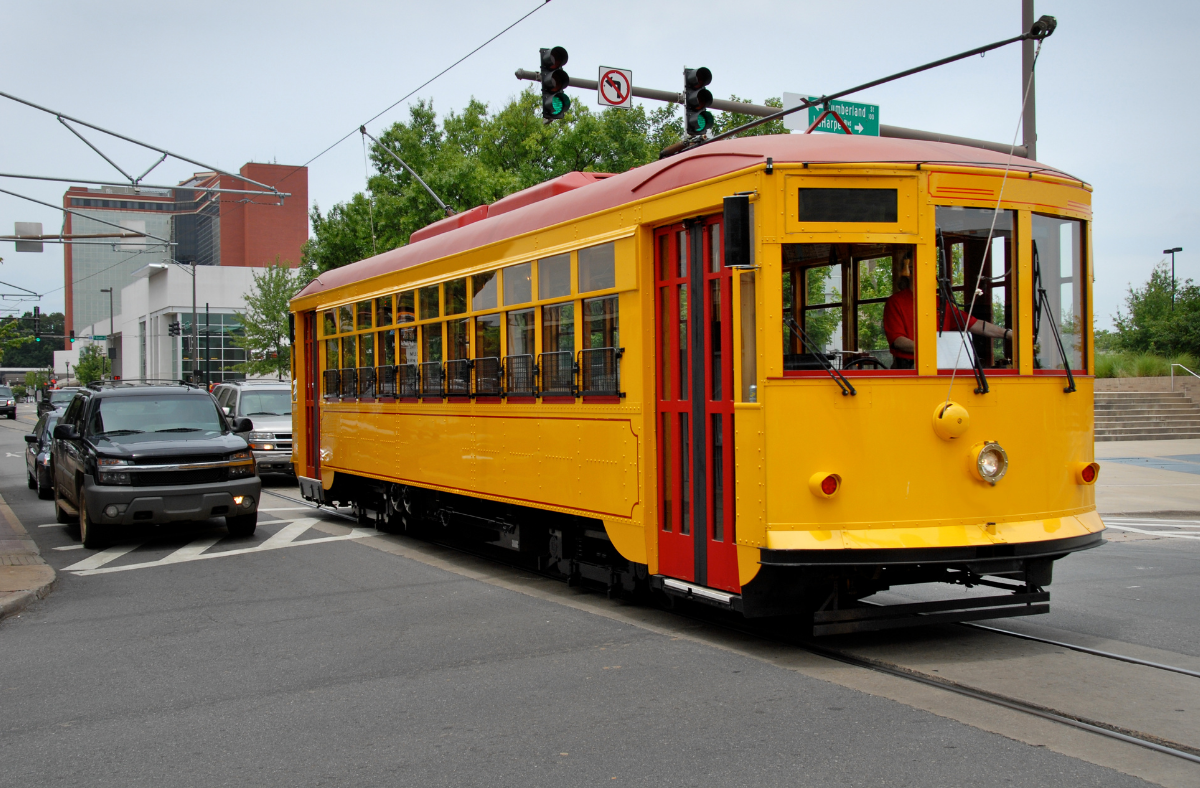 The TECO Line Streetcar is a heritage streetcar transit line in Tampa, run by the Hillsborough Area Regional Transportation Authority, owned by the city of Tampa, and managed by Tampa Historic Streetcar, Inc.

Its first 2.4 mile long segment opened for service in 2002 while a 0.3-mile-long extension opened for service in December 2010. With funding provided by the Florida Department of Transportation, the City of Tampa is undertaking the InVision: Tampa Streetcar Project, which includes the feasibility and concept development of expanding and modernizing its current system. In October 2018, HART introduced three years of free fares and expanded service, both funded by FDOT grants that lay the groundwork for the system's future growth as the City expands and modernizes its system.

TECO Line Streetcar service is extended until midnight Sunday – Thursday when there is a Tampa Bay Lightning game or event at Amalie Arena. Extended streetcar service will operate every 20 minutes.