Tampa Ranked Among Top 50 Cities To Live In The Country

3 Cities From The Greater Tampa Area Selected As Best U.S. Cities To Live 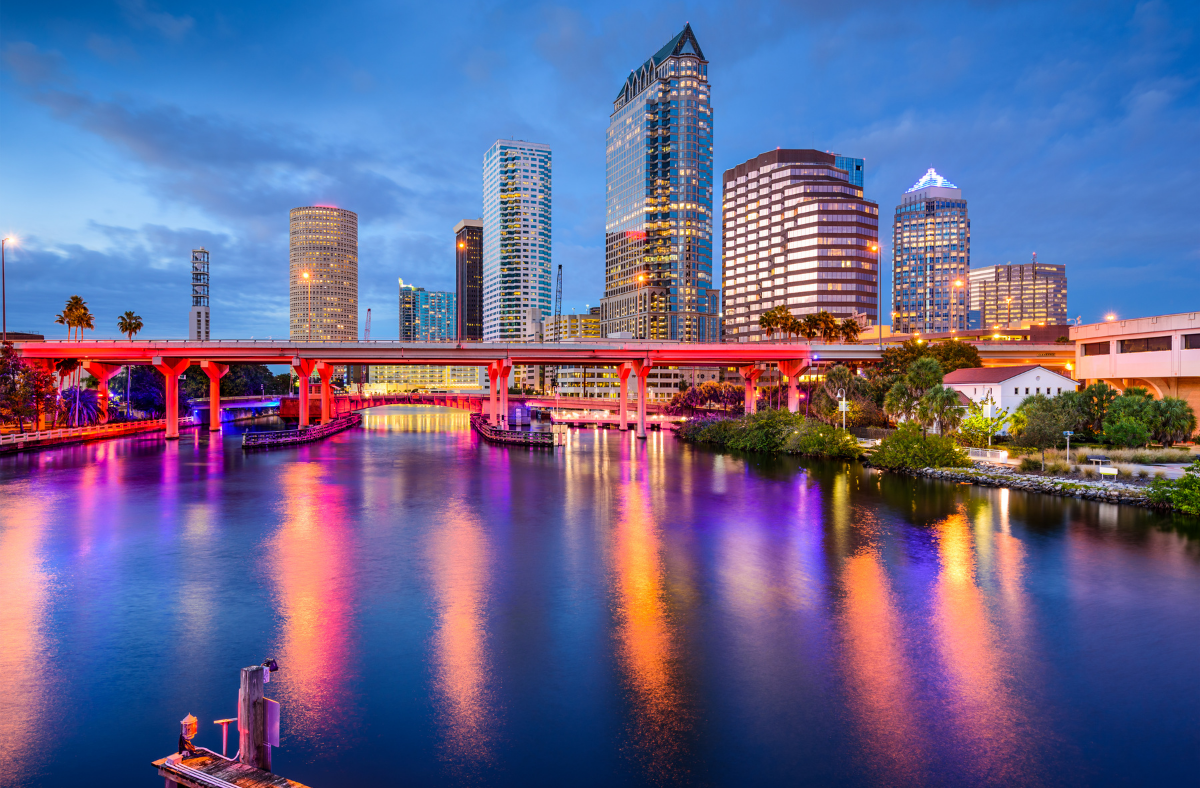 It's no secret that Tampa residents are proud of their city - and analytics company Niche just confirmed that that pride is rightly earned. Niche just released their annual Best Places To Live report, ranking the best cities to live in the United States - and three Tampa area cities ranked among the top 100!

Highest on the list is Tampa itself - which was rated with an A grade on factors such as diversity, weather, nightlife, outdoor activities, and much more. Based on this, Tampa was ranked #40 among all American cities.

Next up is St. Petersburg - rated A on diversity and outdoor activities well. St. Pete received ranking #43 among all American cities.

Lower down the list is Clearwater - coming in at ranking #93, Clearwater was commended for its nightlife, restaurants, and outdoor activities.

It's also worth noting that two other Florida cities cracked the top 100 - Orlando comes in at ranking #67, while Gainesville comes in at an impressive ranking #38!

It's no surprise that so many people flock to our city / state every day, and Tampa's excellence in culture, diversity, and just plain happy living is being recognized on a national scale. If you'd like to read the report yourself, just click here!