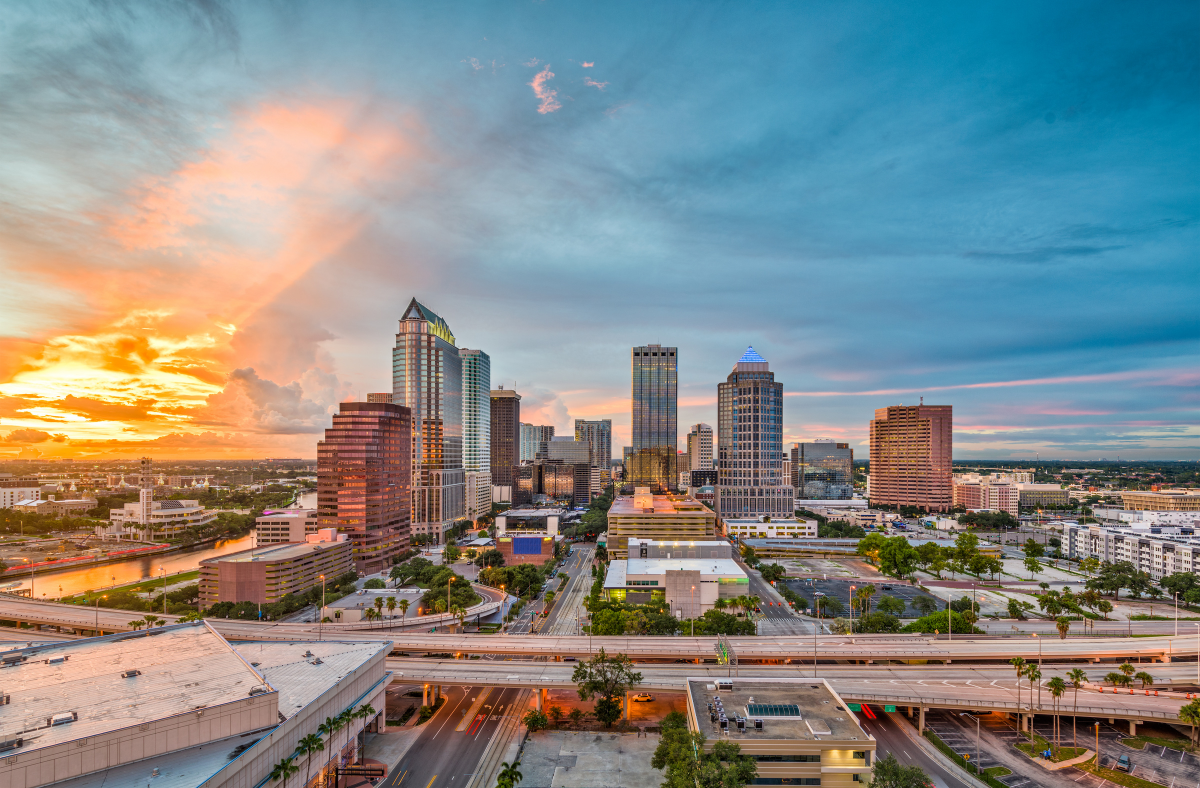 Besides running out of places for people to live, one of the other issues with Tampa Bay's rapidly increasing population is that we're also running out of phone numbers. Starting next week, some of us will now have a 656 area code.

According to the Florida Public Service Commission, the new area code will launch January 22nd and will be used in the same communities as the 813 area code which include areas like Brandon, Land O' Lakes, Oldsmar, Riverview, Thonotosassa, Town 'n' Country, Valrico and Zephyrhills.

Those that have the 813 area code can keep it. However, any new phone numbers or anyone adding a service/plan will have a 656 area code as of Feb. 21.

The Florida Public Service Commission says the new area code should keep Tampa Bay from requiring another one of at least 37 years.

Tampa Bay isn't the only Florida area getting a new area code. Last week, it was announced that Palm Beach County will receive a 728 area code for new numbers as the 561 area code runs out as well.