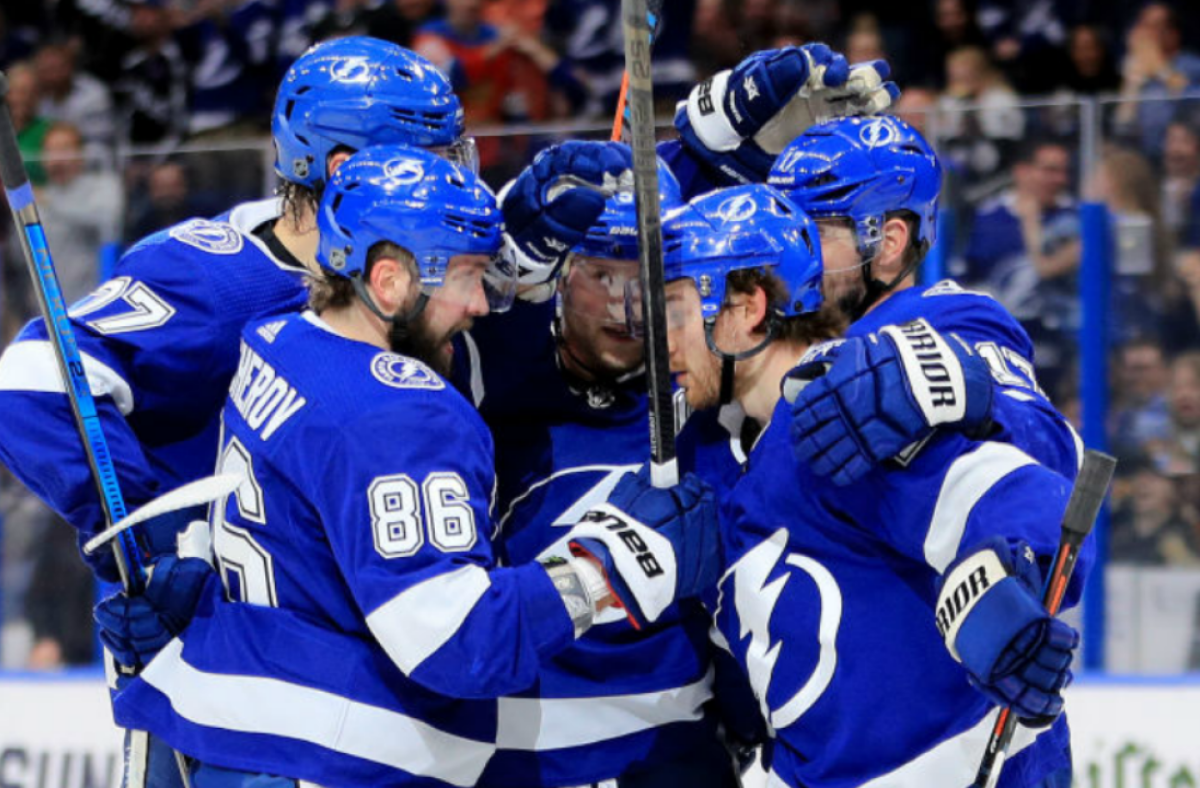 It’s official, the Tampa Bay Lightning have clinched a spot in the NHL Stanley Cup Playoffs! Being the reigning champions from last year's Stanley Cup, the Bolts have a target on their back. Beating the Chicago Blackhawks, the Bolts have secured a spot in the playoffs for the fourth consecutive season. The current standings have them ranked third in the central division with 33 wins and 14 losses.

If the Lightning are able to win the next 7 games of the regular season and pass the Florida Panthers and Carolina Hurricanes they could clinch a home game for at least the first two rounds of the postseason. Tampa Bay sports have been ground breaking within the last year and it seems like they have unfinished business. Amalie Arena is now accepting fans in the stadium at limited capacity.

Will the Lightning be able to defend their Stanley Cup Trophy?