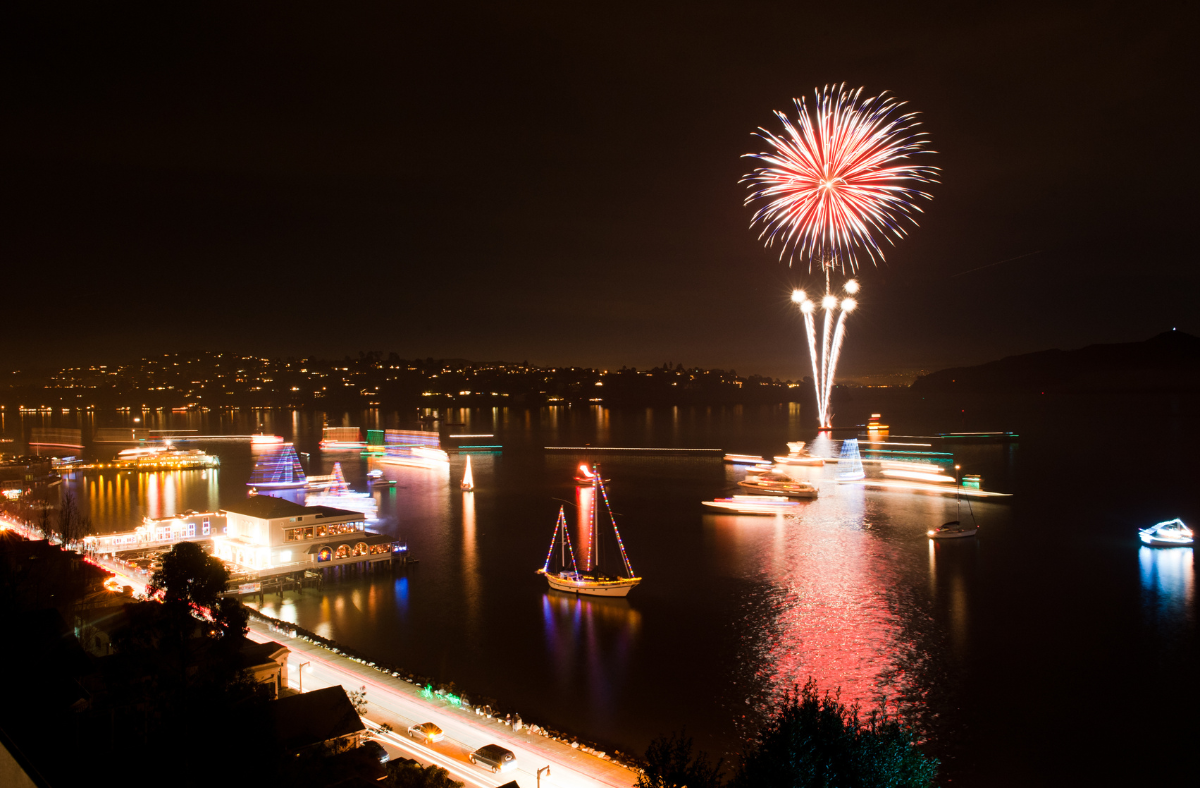 As a thank you for all the Lightning Hockey team has done, Tampa Mayor, Jane Castor, announced that the Tampa Bay Lightning Boat Parade will coincide with Boom by the Bay on July 4.

The boat parade will be accompanied by a giant thank you card at Curtis Hixon Park that hockey fans can sign. The Tampa 4th of July Parade will kick off at 6 p.m. along the Tampa Riverwalk for residents and visitors alike. Join us at Armature Works in Tampa Heights, Sparkman Wharf along Water Street, or anywhere between to take part in this celebration. So make sure to wear your Bolts Blue on July 4!

This boat parade will also include a traditional blessing of the fleet. Blessing of the Fleet is a tradition that originated in Mediterranean fishing communities centuries ago. This practice began predominantly as a Catholic practice but is now practiced by people from all denominations as a blessing from the clergy to ensure a safe and plentiful harvest. Each boat will be festively decorated in hopes of bringing home a prize.   There will be one locations for boats to receive a blessing.  Boats simply need to drive by the station to receive their blessing. This event will take place at Sparkman Wharf prior to the launch of the boat parade.

You can find a full breakdown of the parade map, and event calendar online courtesy of The Friends of the Tampa Riverwalk. 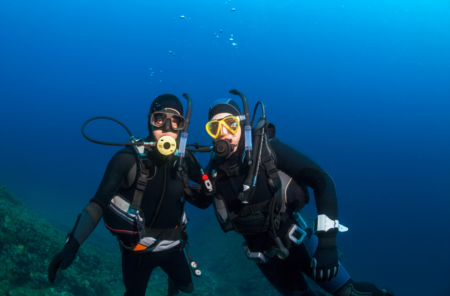 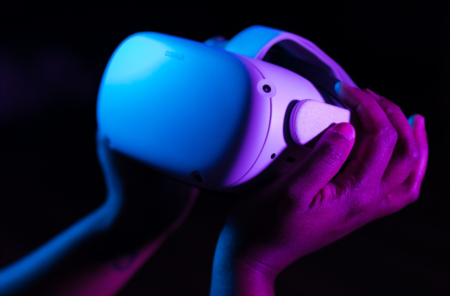 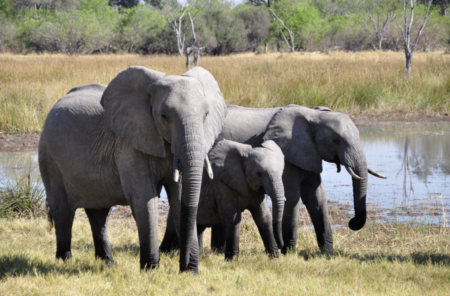