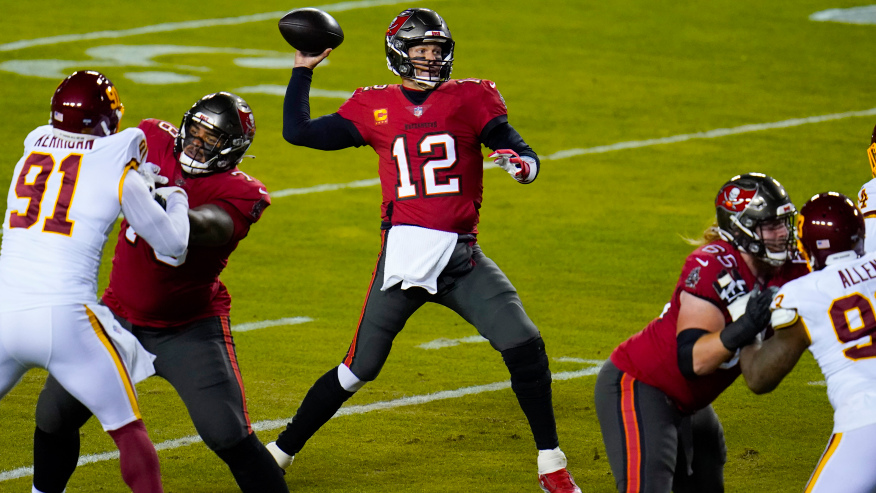 Buccaneers quarterback Tom Brady threw for 381 yards and had two touchdowns during the Wildcard matchup. Brady was methodical in the first half with 12 completions for 209 yards and wasn’t sacked until the final minute of the second quarter.

Leonard Fournette had his best game in a Buccaneer uniform, gaining 93 yards on the ground, a rushing TD, and 39 yards receiving. Mike Evans was able to get 119 yards while playing on a rough knee injury from the game before.

The Bucs are now set to travel to New Orleans to play their division rivals, the Saints. Watch the game on Sunday, January 17 at 6:40 pm and cheer on the Tampa Bay Buccaneers.