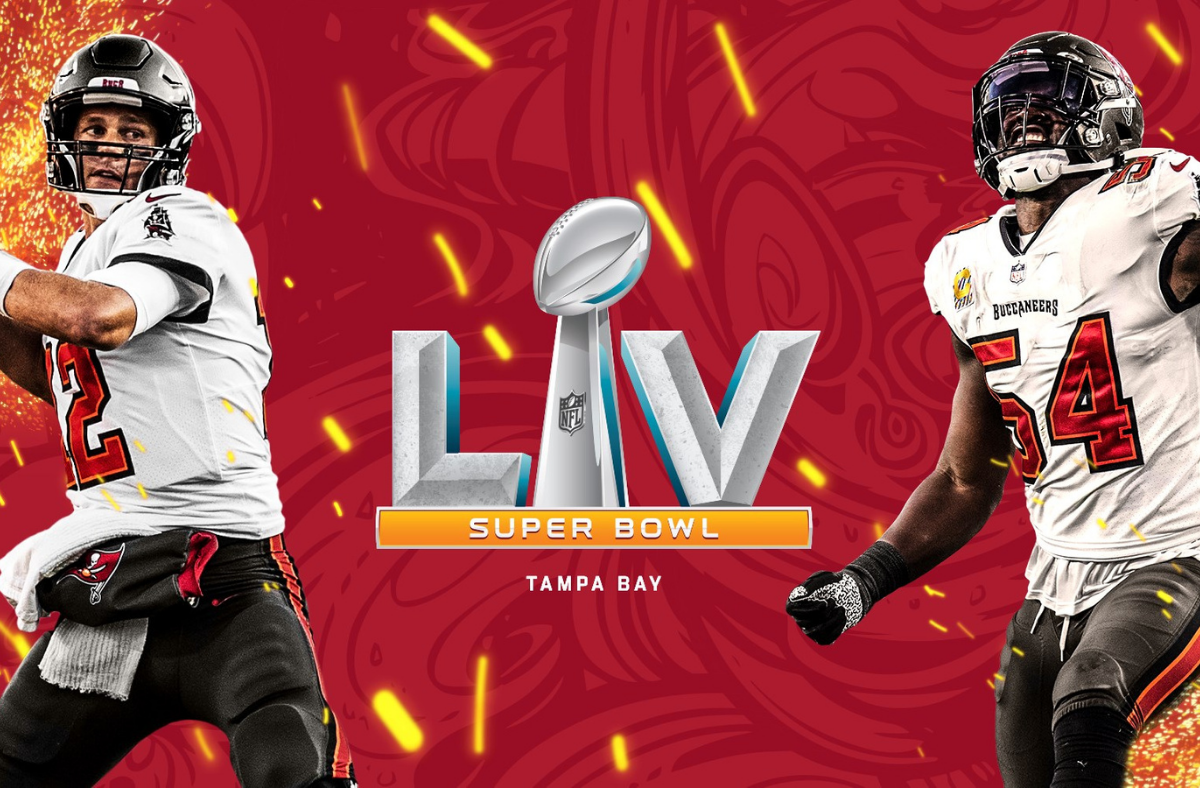 As Tampa Bay is gearing up and preparing to host Super Bowl LV, the city and its residents received exciting news when the Buccaneers defeated the Green Bay Packers in the NFC Champion game on Sunday. The Bucs will be the first team in NFL history to play in the Super Bowl in their home city.

This will be the Bucs' first appearance in the Super Bowl since they won in 2002 against the Oakland Raiders. Their win in the NFC Championship marks their second conference title won on the road. Tampa Bay is also the first team in a decade to win three road games on its way to the Super Bowl.

2020 has been an amazing year for Tampa Bay Sports, as the Tampa Bay Lightning won the Stanley Cup and the Tampa Bay Rays made it to the World Series. We can't wait to cheer on the Buccaneers during the Super Bowl on February 7.