2020 was a good year for Tampa Bay sports, as the Rays, Lightning, and Buccaneers make it to the playoffs 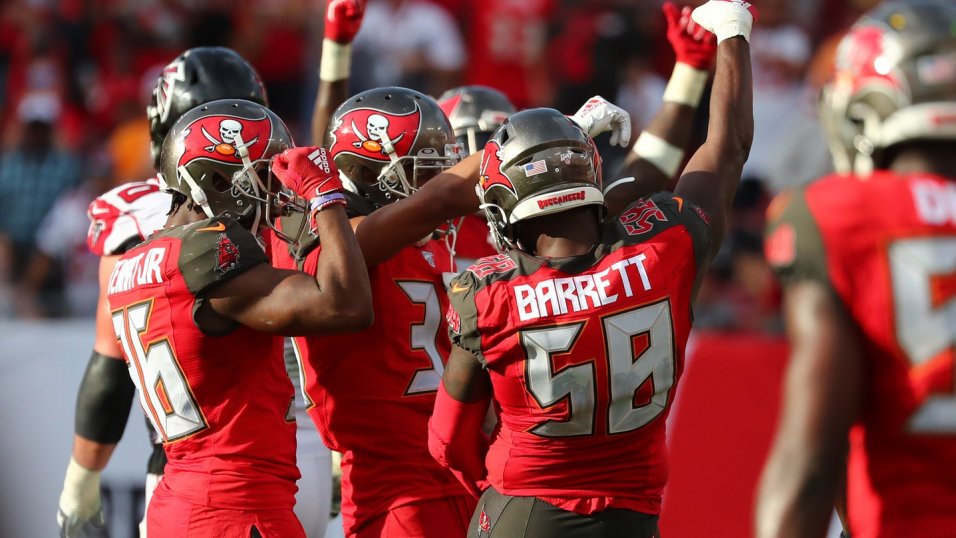 On Sunday, December 27, Tom Brady and the Tampa Bay Buccaneers broke multiple team records and clinched a spot in the playoffs with their win over the Detroit Lions. The game was a big win for the Bucs, the final score being 47-7. This will be the team's first playoff appearance since 2007.

Here's a list of all the team records that were broken during Sunday's game:

With the Buc's spot in the playoffs, they set a record for Tampa Bay Sports, making it the first time that the Buccaneers, the Lightning, and the Rays all made the playoffs in the same calendar year. While 2020 was a rough year for most of us, it was a GREAT year for Tampa Bay sports!