Summer Events At The Tampa Theater

The scenic 96-year-old downtown landmark will be hosting a variety of special showings and events this season.

Every Sunday from now until the end of August, the Theater will be showcasing fan favorites spanning the history of film during its Summer Classics screenings. The films will start at 3:00m pm with doors opening at 2:00. General admission is $10. The Summer Classics schedule consists of:

The theater’s annual fundraiser, Beerfest is returning this Summer with Pee-Wee’s Beer Adventure, a screening of Tim Burton’s cult classic  Pee Wee’s Big Adventure with an evening of snacks, samples from local restaurants, and a bevy of brews from over 14 local breweries. The event is Saturday, July 30th with doors opening at 7:00 pm.

The Tampa Theater will also be featuring a screening of Iron Man, the classic 2008 film featuring Robert Downey Jr that kicked off the Marvel Cinematic Universe, featuring a discussion panel with a special guest! Bob Layton is credited as the co-creator of Iron Man and Ant-Man, and has been involved with over 6,500 published comics as well as over 11 MCU projects spanning film and television. Recently, his “Armor Wars” storyline has been announced as an upcoming show on Disney+. The screening will take place on August 4th, at 7:00 pm.

On Friday, September 30th at 7:00 pm, experience a once-in-a-lifetime opportunity to listen to an astronaut, as Dr. Mae Jemison will be speaking at the Tampa Theater. Dr.Jemison made history as the first woman of color in space, working for 6 years as a NASA astronaut. She performed several experiments in life science and material sciences during her time aboard the Space Shuttle Endeavour and now serves as an environmental studies professor at Dartmouth College.

A day at the historic Tampa Theater could be a great way to escape the heat while enjoying some exciting events and classic films. 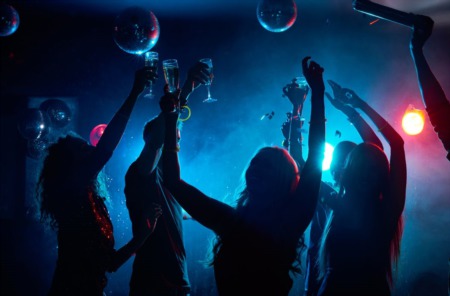 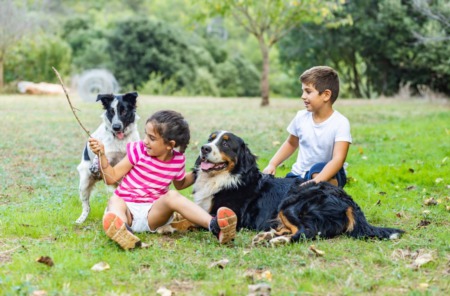