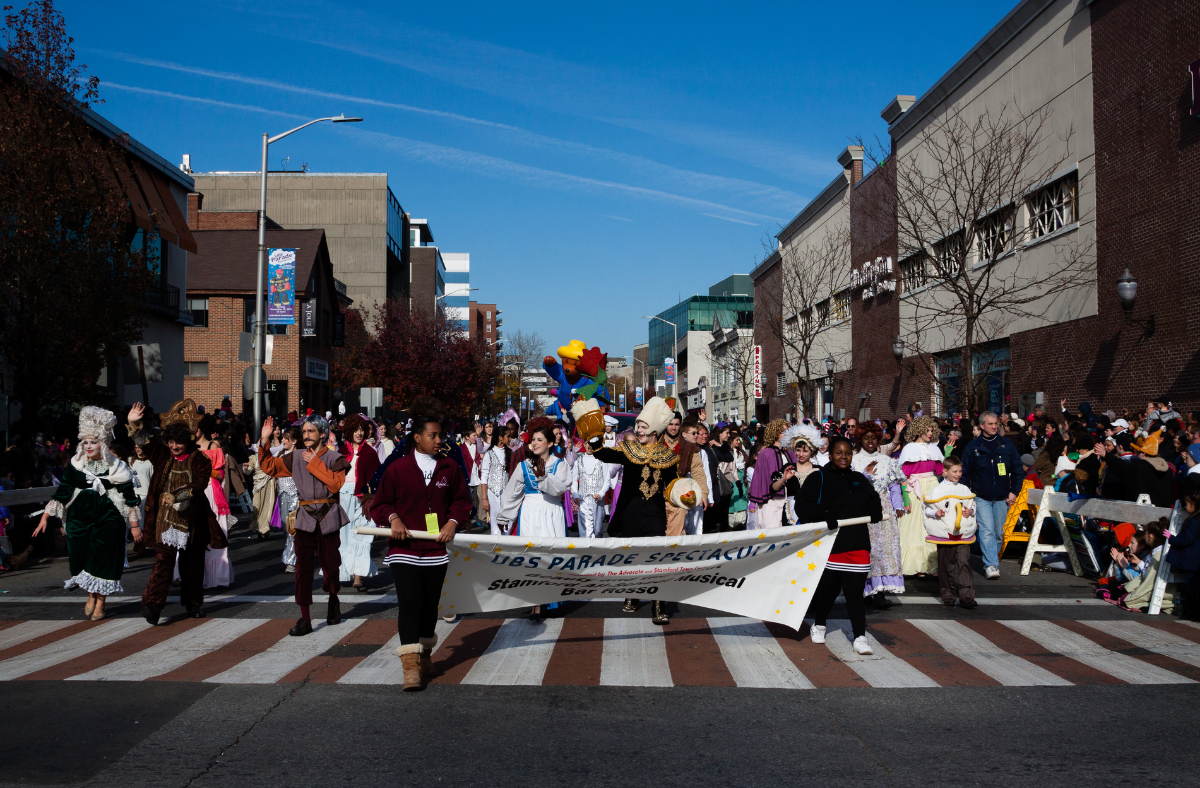 The Knight Parade follows Tampa's annual Gasparilla celebration. The Krewe of the Knights of Sant' Yago has hosted it every year since 1974 and it is considered the largest of it's kind in the Southeast.

Attracting guest of all ages, Febuary 12th, the entire Ybor City's Seventh Avenue comes to life the night of the Knight Parade. The Parade itself is a colorful celebration of civic pride, lighted floats, costumed participants, plenty of music, dancing in the streets, and LOTS of beads!

Chartered in 1972, the Krewe of the Knights of Sant’ Yago is dedicated to the enhancement of Tampa’s rich Latin heritage and culture. The Krewe of Sant’ Yago is represented each year by our El Rey (King) and his La Reina (Queen), and their Royal Court of Ladies In Waiting, Courtesanos, Pages, Attendants and Royal Sword Bearer.