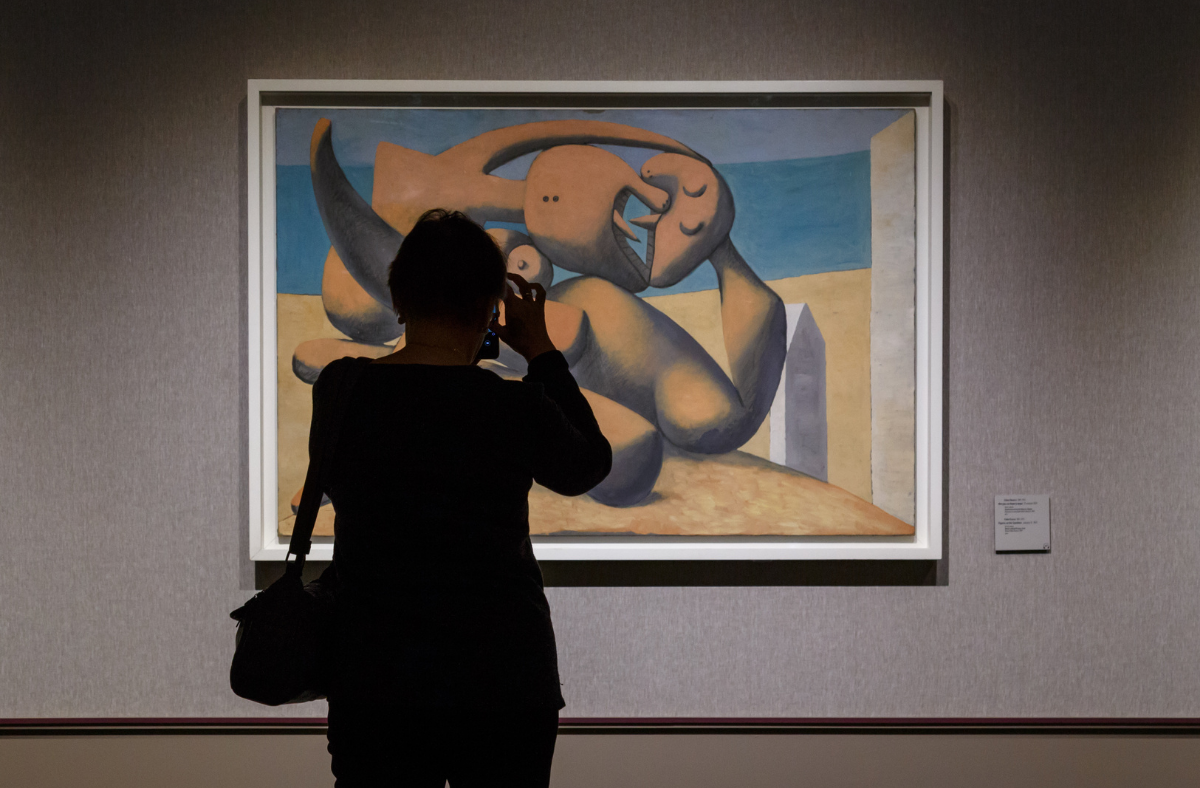 The Dali Museum's latest exhibit, "Van Gogh Alive" was such a success that tickets were sold out months in advance, prompting the museum to extend the closing date of the immersive Van Gogh-centric experience. The Dali has now announced they'll be following up this hit with an all-new Pablo Picasso exhibit in 2022.

The event is titled "Picasso and the Allure of the South", and will examine the impact of Southern European culture on Picasso's body of work.

As was the case with "Van Gogh Alive," tickets must be purchased in advance to secure your admission to the Picasso exhibit. Keep your eyes on the Dali's website, as dates and tickets are to be announced this fall. 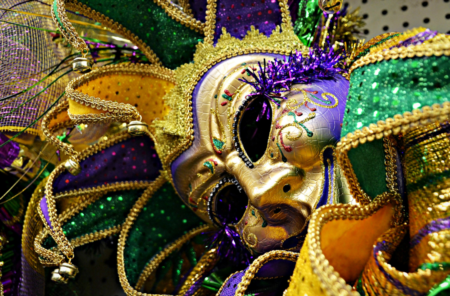 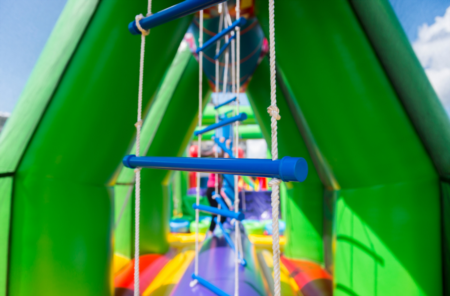 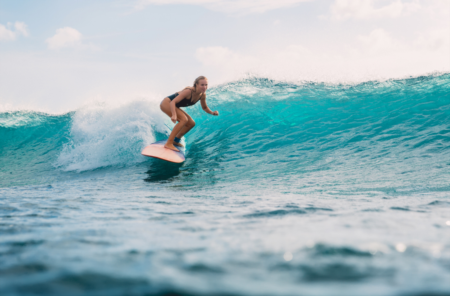