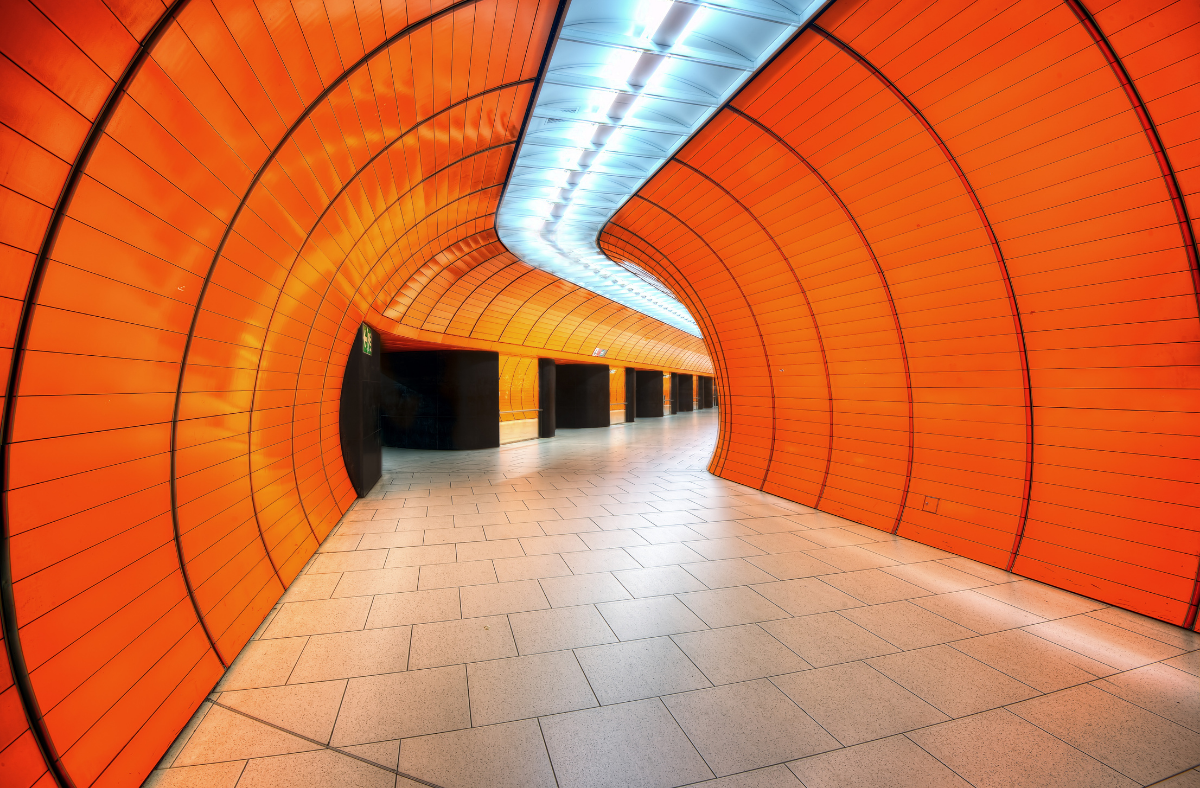 EDGE District in St. Petersburg is coming out with a new project since the Real Estate scene has been blowing up in this area. Orange Station will be a massive mixed-use development on Central Avenue, bringing more than 200,000 square feet to St. Pete! 50,000 sqft being used for class A office spaces, 130,000 sqft for residential spaces, 14,000 sqft for street/front retail  along Central Ave and 1st Ave N., and a 600-space parking garage including 400 public spaces. Orange Station will also have a public plaza with outdoor cafes and seating areas as the facility will be functioning as a Sunrunner rapid transit line station as well. Orange Station is expected to become a hub of activity in the EDGE District. This project is being developed by a joint venture of local companies, including J Square Developers, DDA Development and Backstreets Capital, LLC.

Anyone looking at building their home in the EDGE District, The Residences at Orange Station will offer 61 new luxury condominiums in addition to 42 workforce apartments. In addition to custom design packages and multiple price points, amenities include private garage parking, individual storages units on every floor, bicycle storage and an on-site gym and pool/spa. Residences will be in walking distance to all the great shops, restaurants, cafes, bars, breweries and event venues the EDGE District has to offer as well as biking paths to the beaches.

A controlled demolition event for the St. Pete Police Station is being hosted on Tuesday, October 26th. The ceremony will feature instalation plans to the beautiful tribute to “The Courageous 12” and additional remarks from Orange Station developer Jay Miller, St. Pete Mayor Rick Kriseman and artist Ya La’ford.