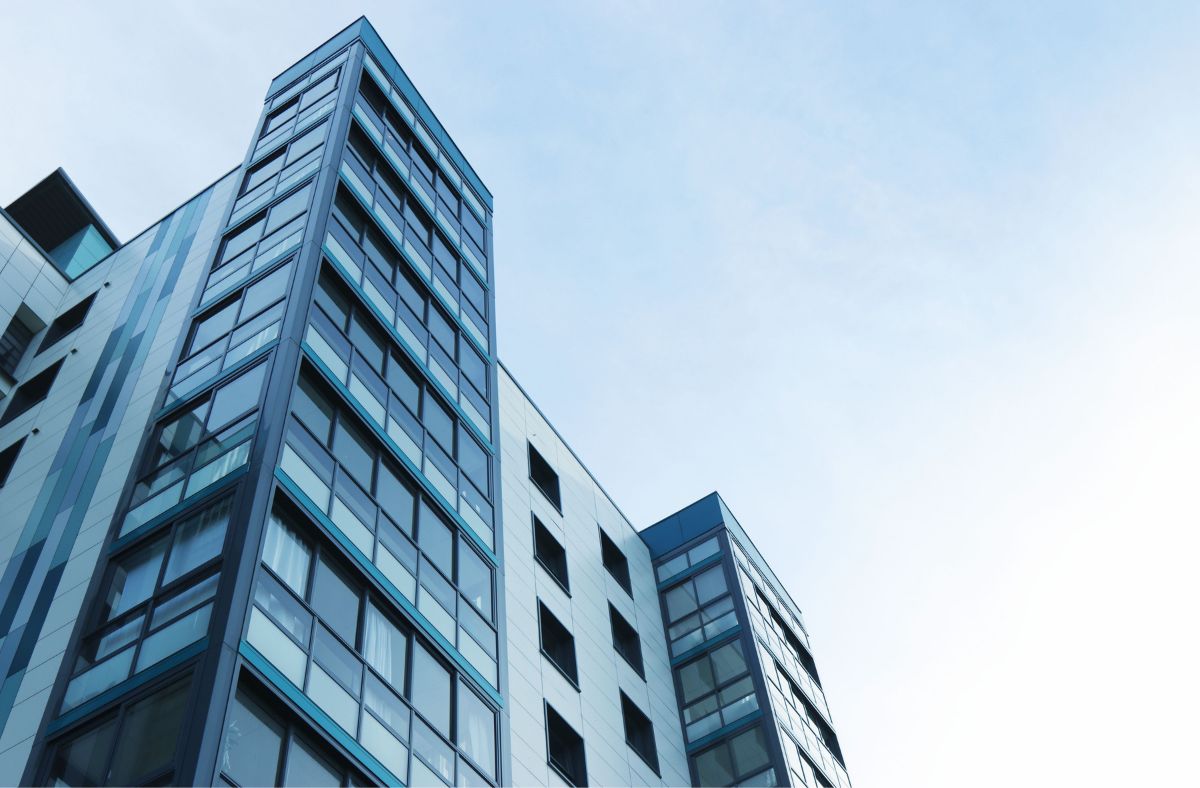 The approved plans include a 7 story building that will have 243 residential housing units, a 5,000 sqft indoor/outdoor restaurant, 8,000 sqft of retail space, and another 4,000 sqft of office/co-work areas. Additionally, plans for the nearly 4 acre lot include almost a full acre dedicated to a park running through the center of the development and opening up onto the waterfront.

The 3.9 acre property, which has been vacant and unused for some time now, was the former location of Leverock’s restaurant, Bay Winds motel and Bay View Heights Apartments. The nearby Blue Parrot restaurant and Charlie’s Transmission property are not apart of this development.

While initial proposals priced the plan at around $90 million, the St. Pete Catalyst reports that the number has risen to $100 million+.