MacDill AirFest returns to Tampa for 2022! 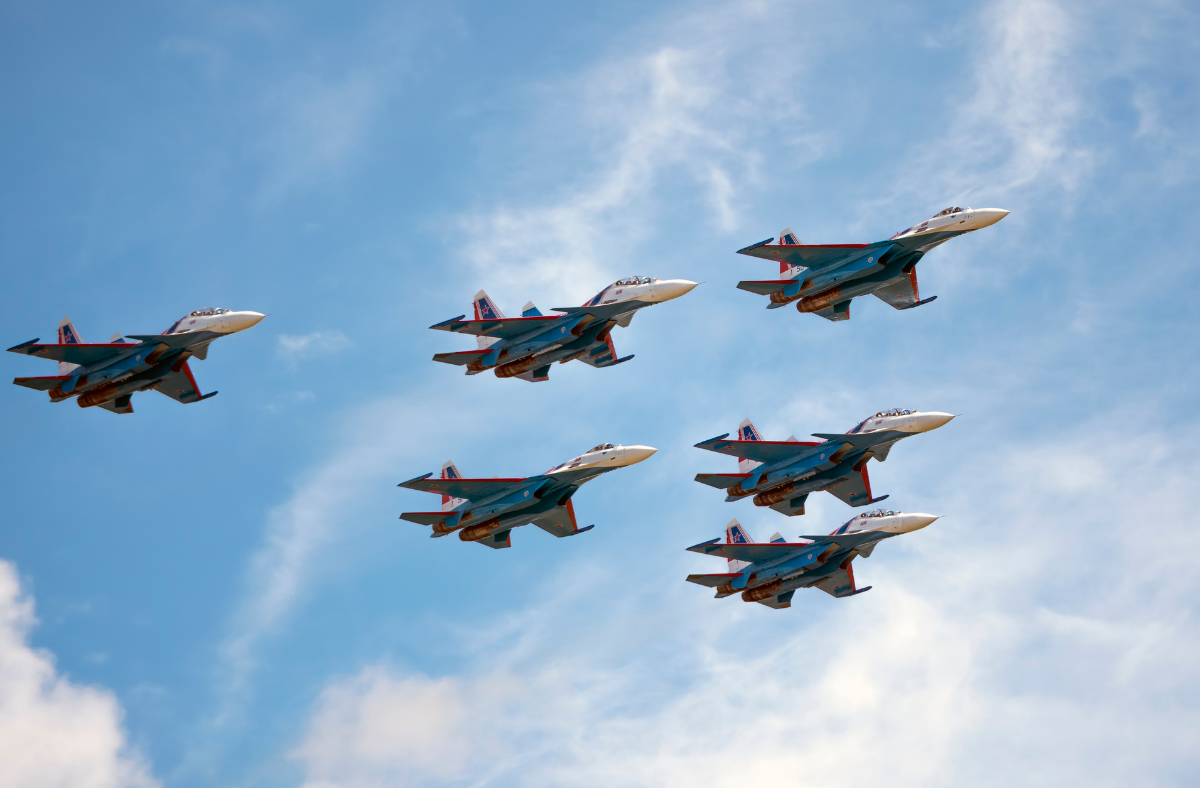 MacDill Air Force Base will be open to the public, March 26th and 27th for the Tampa Bay AirFest! The event returns after four years due to budget cuts and the pandemic, featuring the U.S. Navy Blue Angels.

Admission will be free along with free parking at MacDill Air Force Base in Tampa. During the last AirFest, almost 150,000 people attended and were able to tour vintage aircrafts and see live shows such as the Blue Angels and parachute jumps from the military teams.

The plan is to produce an app to be found at tampabayairfest.com that will have a lineup of events, show schedules, food vendors and codes to give you for more information on all of the events and shows that will be there.

MacDill will also become home to 24 new KC-46 tanker aircraft's, the next-generation aerial refueling support for the Air Force, Navy and Marine Corps. The new tankers will be on display at AirFest.