Live Shows Are Back At The Mahaffey

Major headlining acts are preparing to perform at The Mahaffey Theater 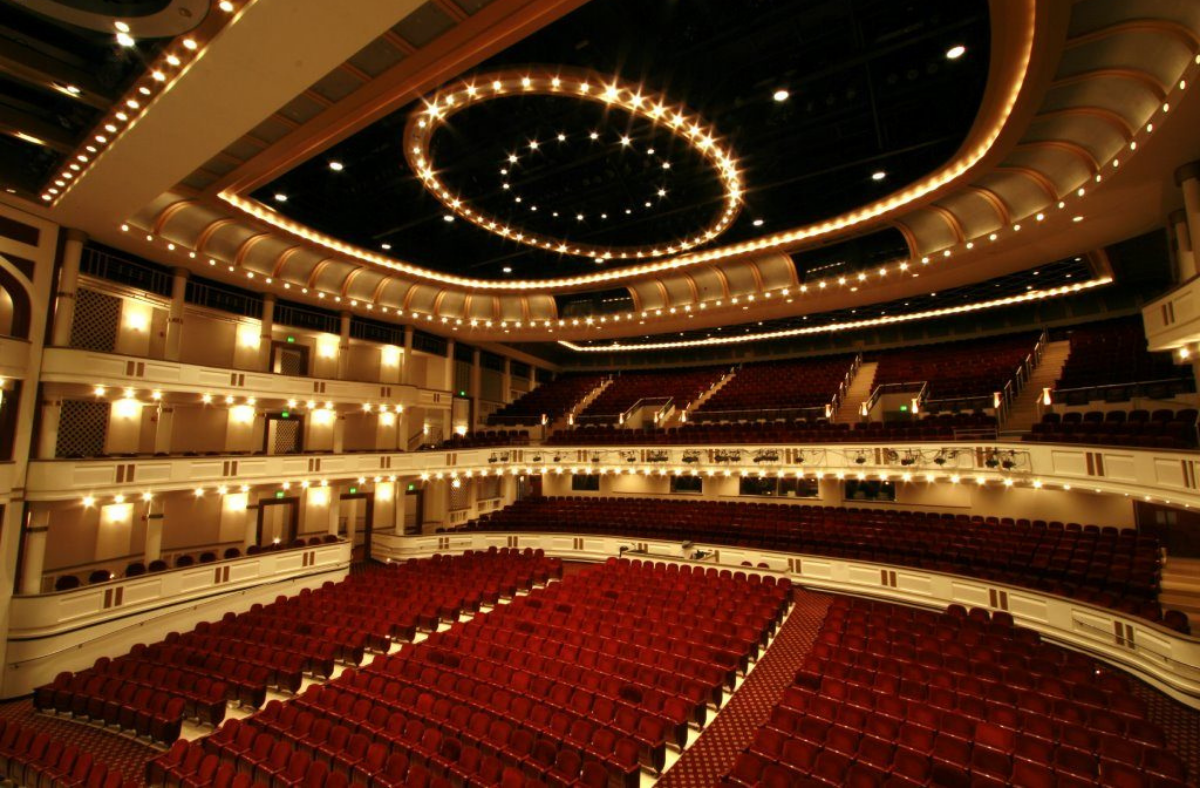 In a press release, the venue wrote, "Chelsea Handler is a comedian, television host, best-selling author and advocate whose humor and candor have established her as one of the most celebrated voices in entertainment and pop culture." Chelsea was the only female talk show host on-air for seven years when she was the host of E!'s Chelsea Lately. She also launched a documentary series and talk show with Netflix in 2016.

Lewis Black is known as the King of Rant, due to his trademark style of comedic yelling and finger-pointing the absurdities of life. His shows are extremely relatable as he describes life's hypocrisies and the insanity he sees in the world. He is known for being the longest-running contributor to THE DAILY SHOW on Comedy Central.

For more information and to order tickets, Click HERE.