Kevin Hart is Coming to Tampa for His First Tour in Four Years! 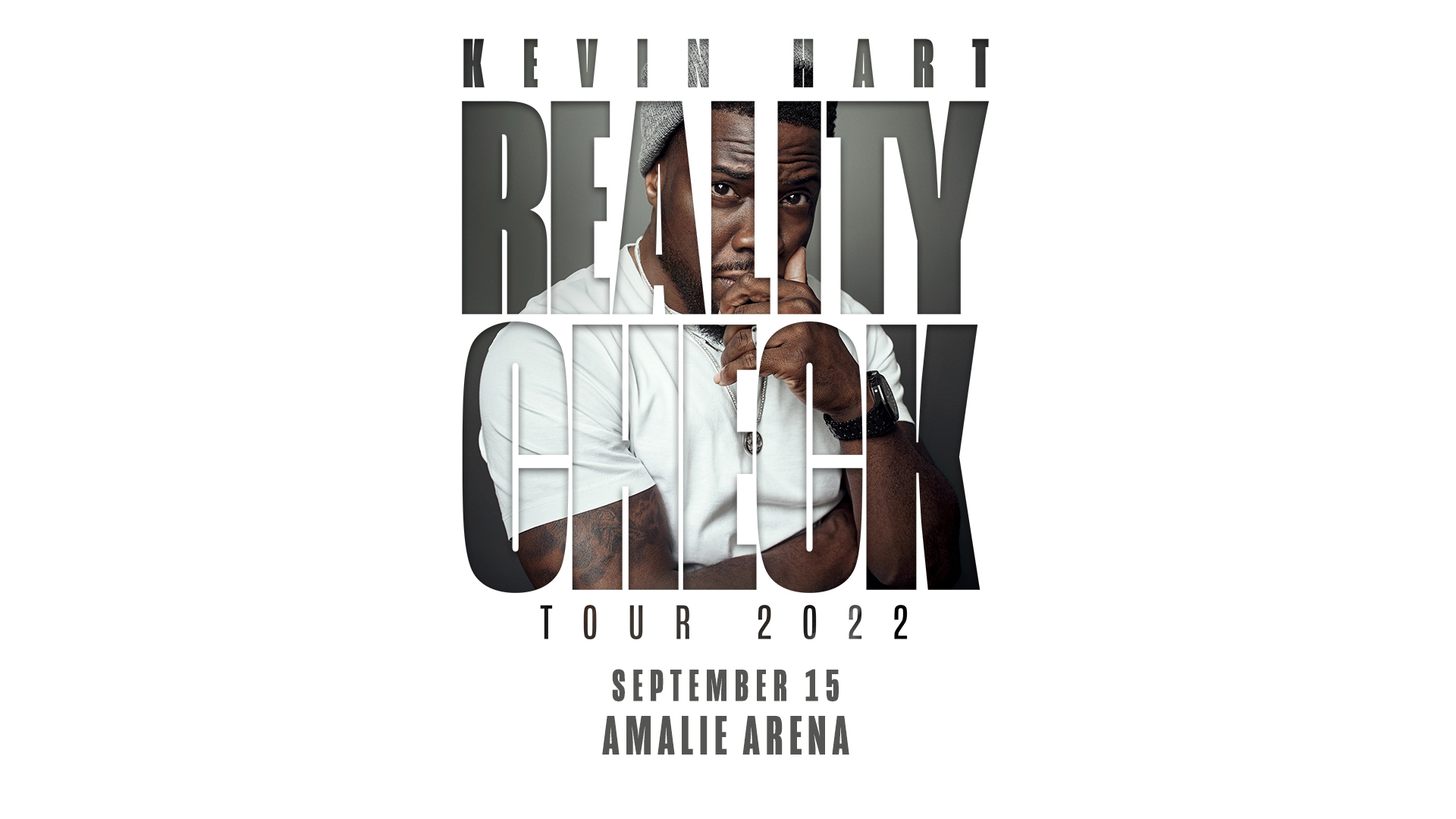 Kevin Hart is back on the road after four years and he's bringing his "Reality Check" tour to Tampa this fall! Tickets to see his show at the Amalie Arena on Thursday, September 15th at 7 pm will go on sale Friday, February 18th at 10 am EDT and start at only $55.

Just like his 2018 stop at Amalie, your cell phone is not welcome for the show. The use of cell phones is not permitted in the performance space.

A press release stated that upon arrival at the Amalie, phones will be secured in individual Yondr pouches that will be opened at the end of the event. Anyone seen using a device during the performance will be escorted out of the venue by security.

"Guests will always maintain possession of their devices and can access them throughout the event only in designated Phone Use Areas within the venue," the release adds. "All devices will be re-secured in Yondr pouches before returning to the performance space."