For the first time in years, green sea turtle nests were found on Florida's west coast 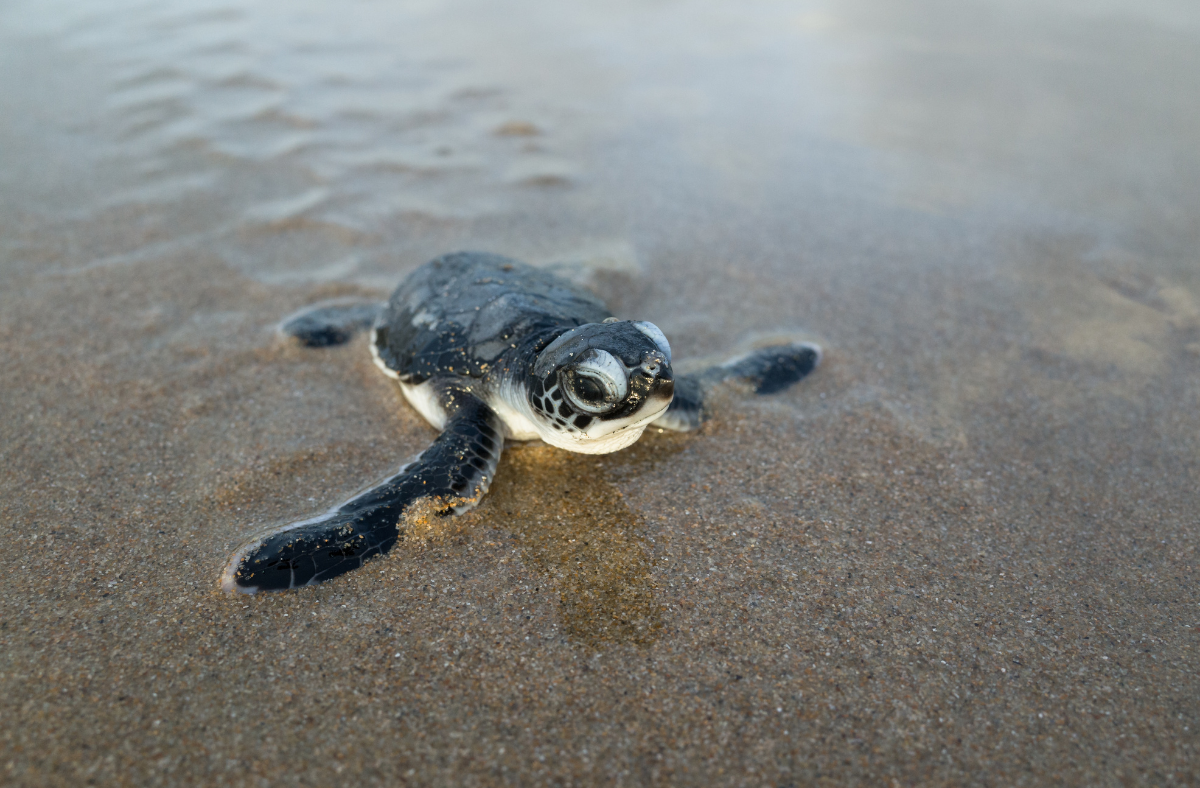 Turtle watchers have been going through various Pinellas County beaches and have found 3 different green sea turtle nests, which is a first for the area since 2013. Green sea turtles are endangered and are known to lay eggs on Florida's east coast.

Sea turtle nesting season begins in May and typically ends in October. Green sea turtles can grow to be about 3 feet long and 300 pounds. On the west coast of Florida, nests are most prevalent in the Sarasota and Charlotte counties.

One of the Sea Turtle Trackers found a green sea turtle nest on St. Pete beach, while the other two locations have not yet been disclosed. Two nests have produced hatchlings, however, the amount has not been confirmed.