While Tampa residents may know that the Bay is serious about good barbecue, Good Morning America put the spotlight on two Tampa restaurants as part of their “United States of Barbecue” tour. Our city was picked as the final stop on this four-part tour across the country in search of the best barbecue, with one on one showdowns being held in Dallas, Chicago, and Washington DC in addition to Tampa before a final showdown was held in New York.

Jazzy’s was crowned the victor and was gifted with the Golden Tongs in the clash between the two Tampa restaurants and had the chance to compete for the grand prize in the cross-country barbeque restaurants. While unfortunately, The Federalist Pig from DC snagged the win, Johnnie and Pamela from Jazzy’s Barbecue put together an impressive feast that helped showcase their restaurant and the city as one of the best destinations for excellent barbeque. 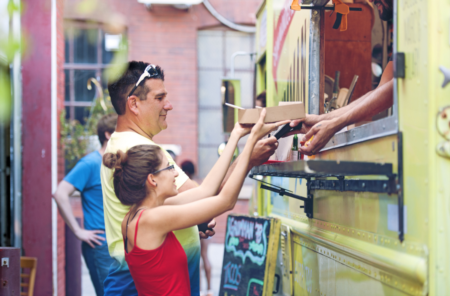 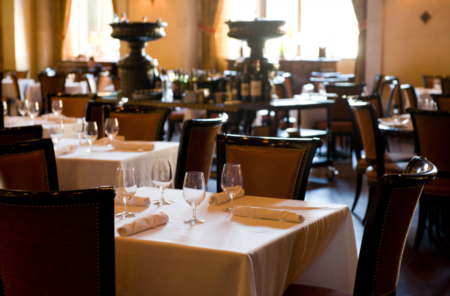 With The Results In, Which Tampa Restaurants Were Mentioned? The results are in, and while none of our local Tampa Bay restaurants received Michelin ...Read More 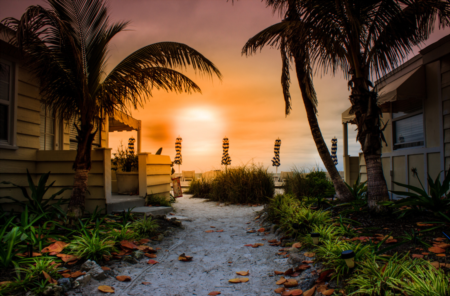 Anna Maria Island named one of the best Beach Towns in America There is a beautiful beach town just a short drive from Tampa called Anna Maria ...Read More