It's That Time of the Year Again! Gasparilla 2023 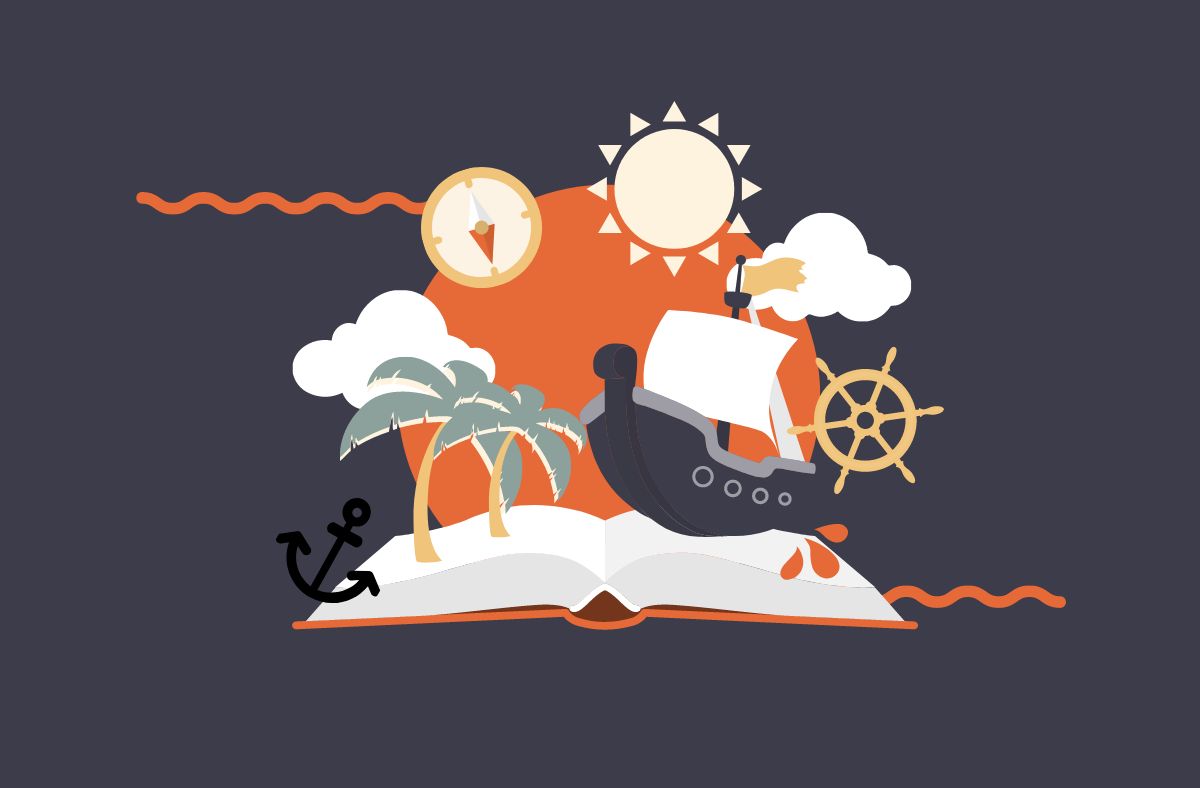 It's time for one of the best celebrations for the people of the Tampa Bay Area! The Gasparilla celebration will be happening on January 28th, 2023. This event will be from 2-6 pm.

Gasparilla is a celebration of the city of Tampa, that includes pirates, food, parades, and TONS of beads. Most people who celebrate dress up as pirates as well. This event is HUGE for the people of the Tampa Area.

On Saturday, January 28, at 11:30 A.M., the only fully-rigged pirate ship in the world, the Jose Gasparilla, emerges at the south end of Hillsborough Bay followed by hundreds if not thousands of boats. The vibrant Gasparilla Flotilla then makes its way across Hillsborough Bay and into Seddon Channel (between Davis Island & Harbour Island) and the Gasparilla Invasion has begun!

This event is free to the public. The parade will start at Bay to Bay Boulevard and will end at Cass Street. This celebration is a great place to go with friends and family to eat good food, and to enjoy celebrating with the people of Tampa.