Former Maas Brothers President's Home is on the Market 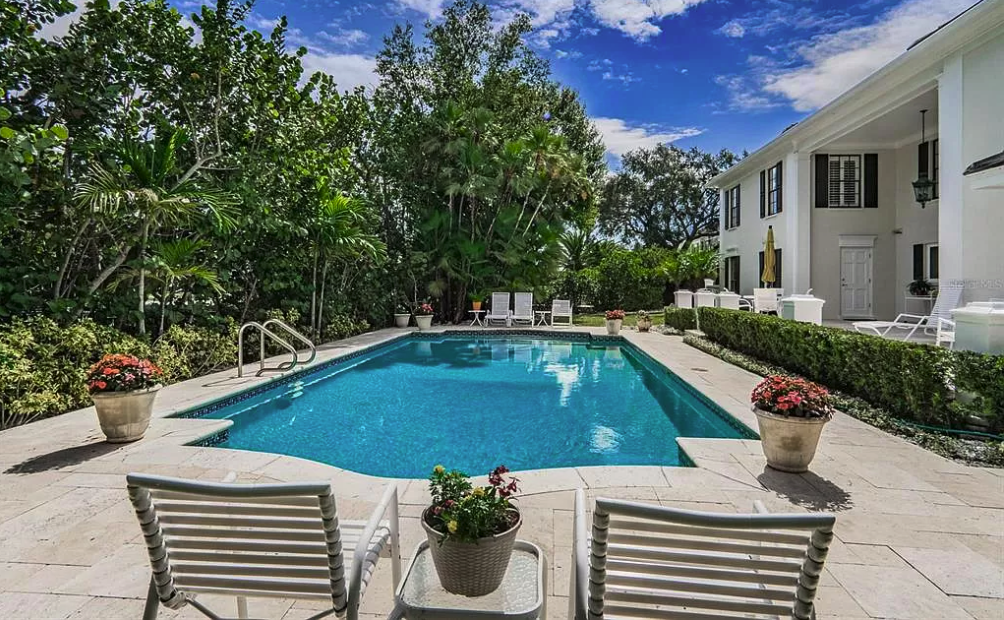 For decades, Maas Brothers was a popular department store in Tampa and was even nicknamed “Greater Tampa’s Greatest Store”. The home that once belonged to the Maas Brothers president Frank Harvey is now listed for sale!

This beautiful estate was completed in 1976 and was first owned by Frank Harvey and his wife Patricia. As mentioned, Harvey was the president of Maas Brothers and Vice President of Allied Corp. until he retired in 1987. At one point, Maas Brothers was a household name on Florida’s west coast. At its peak there were over 39 store locations - the franchise on Zack St. and Tampa St. was the second largest department store in all of Florida. A few years after Harvey’s retirement the Maas Brothers company had filed for bankruptcy and later became Macy’s.

Harvey passed away in 2012 and the home has had a few owners and upgrades since. Located at 4901 New Providence Ave, this 4,986-square foot home has 5 bedrooms and 6 bathrooms and features a luxurious two-story foyer, deep water canal frontage, and a grand pool. The elegant home is currently listed at $3,750,000 and the listing agent is Mary Kelly of Smith & Associates Real Estate.

Check out the Zillow listing here.