Florida Aquarium announces $40 Million Expansion to be completed in 2025 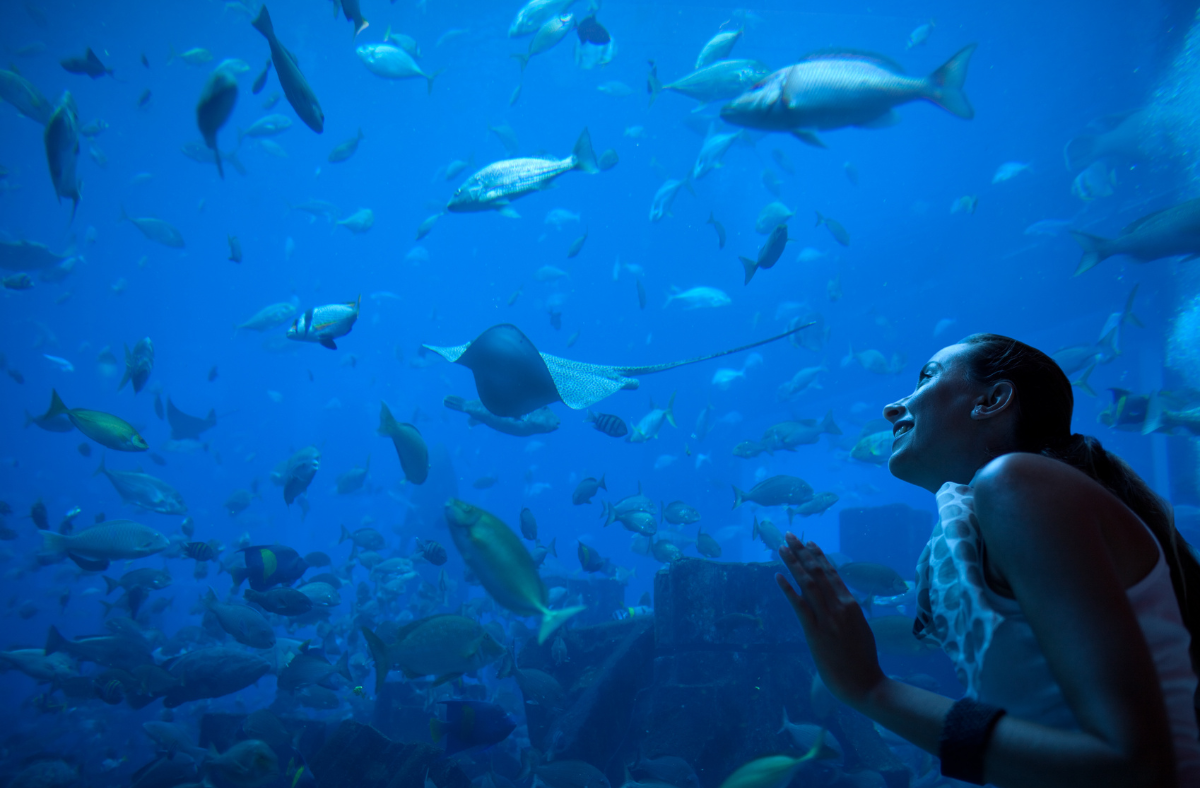 Earlier this week, the Florida Aquarium announced a $40-million expansion plan that includes several exciting new exhibits, including a large outdoor habitat for sea lions. The first of three phases for the project will begin in January of 2023 and is scheduled to be completed in 2025.

For the first time on the west coast of Florida, the Florida Aquarium will feature a large-scale outdoor exhibit featuring California sea lions, as well as a rotating special exhibit gallery, a multi-species gallery on the second-floor lobby displaying puffins. A significant African penguin habitat will also be part of the outdoor expansion.

“We are reinvigorating The Florida Aquarium by creating innovative and immersive habitats and exhibits, providing captivating guest experiences, and expanding our dynamic animal collection that advances our commitment to saving wildlife and wild places,” said Roger Germann, president and CEO. “Today we take a major step forward in building the world-class aquarium that Tampa Bay deserves.”

This will be the first major expansion for The Florida Aquarium since it opened in 1995 and the move comes largely in response to its growing popularity among locals and tourists. The Florida Aquarium will benefit from an expanded guest experience and pathway as it continues to grow and attract more visitors than ever before. It also delivers on the Aquarium’s mission to connect guests to the marine world in meaningful and inspiring ways. Equally as important, the expansion helps The Florida Aquarium deliver on its promise to have a more global perspective in conservation.

The expansion project was designed by Space Haus, an architectural design firm specializing in zoos and aquariums. The firm lits of previous projects includes The Shedd Aquarium, National Aquarium of New Zealand, and the Dallas and Kansas City Zoos. The designs of all three phases of expansion prioritize animal welfare standards.

Phase I of the project will transform the existing ballroom space in the Mosaic Center into a 3,700- square foot special exhibit hall. In Phase II, which is scheduled for 2024, visitors will be transported to the rocky coast, where they will see a puffin habitat with two levels, along with a kelp forest, Atlantic salmon, and other larger fish living in the area. Multiple viewing windows measuring over 20’ will allow guests to see the numerous nesting sites and deep dive pool of this 45,000-gallon habitat for beautiful birds.

The planned completion for the third and most ambitious phase will be 2025, which will showcase three separate but interconnected sea lion spaces.  This project includes an underwater viewing area, animal encounter habitats, and an overlook space, as well as a large main habitat.

The outdoor plaza will include a 39,500-gallon African penguin habitat which will allow for optimal welfare to a colony of up to 30 penguins. A uniquely placed bubble viewing window will be a highlight for young guests. A park like atmosphere for the plaza will enhance an already exceptional experience.