Downtown Experts come from all around the country and left their views on Tampa! 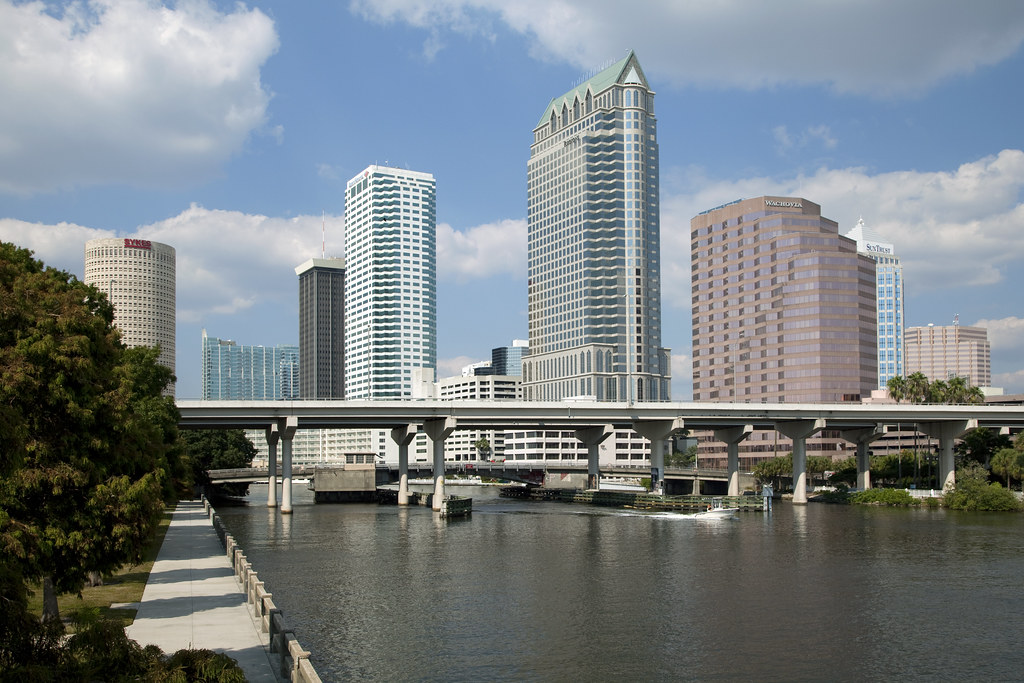 Downtown Experts from across the country came to Tampa Bay last week for the International Downtown Association Conference. If you're any bit familiar with Downtown Tampa Bay, you know how much it has been growing! Directors and Prestidents from many different Downtown's around the country have left their reviews on Tampa Bay and what they will be taking back to their hometown.

Some great feedback from a few people participating in this conference was...

Kate Borders, executive director/president of Downtown Tempe Association of Arizona said, "I've mostly been walking, but I've observed all the transit. A lot of people have jumped on and off different transit systems and seem to think it's super easy to use."

"I felt like this city is way more than I expected it to be. Honestly, I didn't know what to expect. My history with Florida is I've been to several cities but not in the last several years. Tampa absolutely makes me want to come back."

"There's an organic spirit that I didn't anticipate. People are gathering in places that are naturally bringing them together. At the deck of the art museum, people were skating the other night. ... It's like the city is creating infrastructure and then allowing things to take place without over-regulating."

Gerren Price, director of public space operations for Washington, D.C.'s Business Improvement District stated that, "I absolutely love Tampa. ... The first night I got here, I was like, 'Take me to the Riverwalk.' And I ended up walking the entire duration back and forward.

"I love to see the accessibility. So many people running, biking, scooters. People of all ages.

“We are working a lot on our waterfronts. We, too, have a river running through downtown. The Lake Erie waterfront is very similar to the Gulf Coast here. ... The strategy of the Riverwalk here is one I’ll be taking back to my colleagues in Cleveland.”

Haylee Chenchar, assistant director of the Downtown Development Authority in Cheyenne, Wyoming: “There’s a lot of innovative ways to get around, which I appreciate. ...

“The waterfront is something that is really cool, especially being from a landlocked state. It’s something that can be taken for granted here, but it never leaves its appeal for people in the Midwest.

“The experience-based businesses here are really cool. Combining those sorts of experiences with transportation, it really eliminates that factor of parking.”