Do Buyers Care If Your Home is Haunted?

While some may be skeptical of the idea that something supernatural could affect a deal, the numbers don’t lie. According to a study that surveyed over 1000 Americans, Rocket Homes concluded that 78.1% of those surveyed believed in haunted houses. Of those that did believe, over one-third of the population claimed that they live, or have lived, in a haunted house.

But does this translate to a change in buyer behavior? When asked, the majority of folks are not willing to buy a haunted house, with a reported 40.2% of responses saying they would not purchase a home they thought was haunted. Conversely,  34.6% of people said that they would be willing to live in a home with paranormal activity.

There’s even legal precedent for the selling of haunted properties. A 1989 court case saw New York City transplant Jeffrey Stambovsky take the previous owner of his Victorian Mansion to court over allegations that she didn’t warn him about the house being haunted. The result? Ultimately, a New York Appellate Court ruled in favor of Stambovsky and required that his money be returned. Because the defendant had previously reported she saw ghosts in the local press and a national publication (Readers’ Digest), she directly impacted the material value of the home.

Florida Realtors and sellers aren’t legally compelled to disclose whether or not a home is haunted to potential clients. As a matter of fact, in the Sunshine State, sellers aren’t even obligated to tell possible buyers if there was a death on the property. There are four states, however, that mention hauntings in their laws according to Zillow researchers: New York, New Jersey, Massachusetts, and Minnesota.

So whether or not you’re more frightened by the things that go bump in the night or legal proceedings, potential buyers may consider how haunted a property might be while househunting. 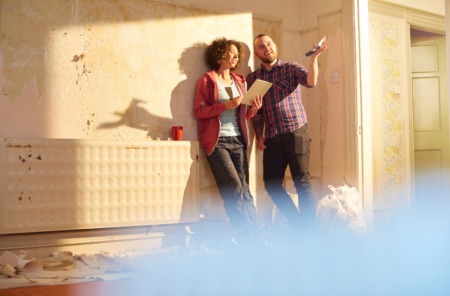 Consider these renovations as ways to increase your home’s value During the pandemic over 70% of homeowners tackled home improvement projects. ...Read More 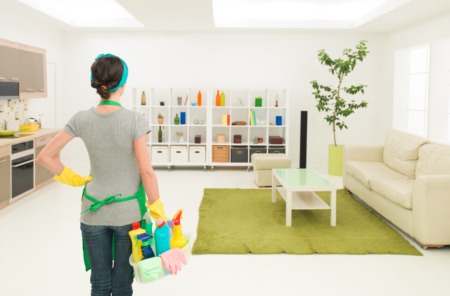 Interior Decluttering Tips for Homes Going on the Market

Moving and need to get the inside of your home clean and ready to sell? Try these steps!  Tidy homes tend to be quicker to sell and can ...Read More 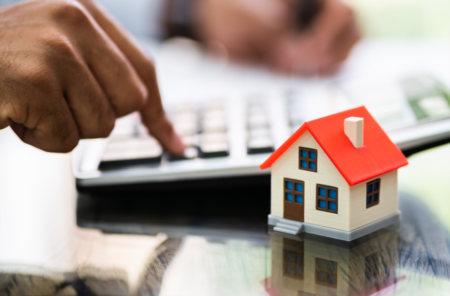 Best way to Price your Home

The Best way to go about Pricing your Home When you are ready to sell your home, it is important to work with your real estate agent to arrive at a ...Read More