The Expansion Will Include Manatee Rehabilitation 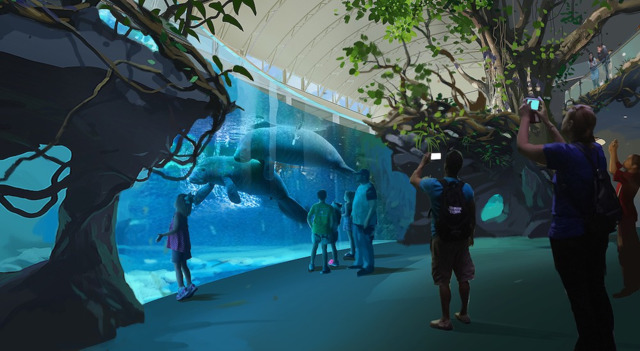 A massive expansion to the Clearwater Marine Aquarium has been in the works for almost ten years - and it is finally coming to fruition!

The plans include an expansion of the dolphin complex, giving famous dolphin Winter and her friends plenty of room to frolic.

Furthermore, the exhibit space of the aquarium is expanding to over 20,000 square feet - and plans to highlight some of the research the aquarium is doing alongside Floridian scientists.

As if that weren't enough, there is a 300-seat theater coming to the aquarium where guests can view films on wildlife - both fictional and documentary.

Fundraisers are underway to ease the financial stress of these expansions, so be sure to go visit the aquarium to support our sea life!