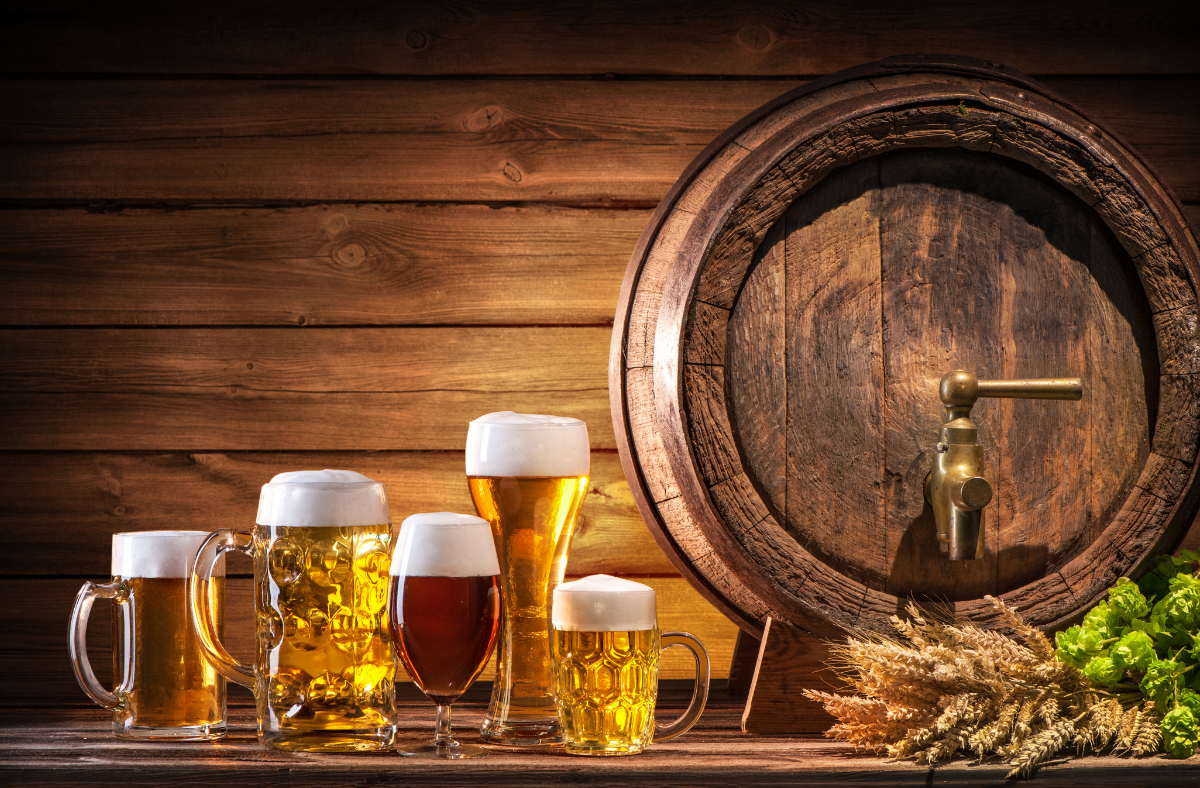 Big Storm Brewery Co.- the creator of IPA beers like the Bromosa and Palmbender are officially coming to Tampa! Big Storm plans to open in Ybor City within the space formerly home to Hamburger Mary’s.

A statement came out that says Big Storm is bringing an oversized 5-barrel brewing system into the 11,000 square-foot space in Centro Ybor with plans to open by the end of 2021. Their first location was opened in 2012 and coincidentally just opened a new location in Orlando’s Amway Center. The Tampa location will be Big Storms fifth location just in Florida, but the brewery distributes beer as far as New Jersey and Ohio.

Although they are most known for their beer, Big Storm also makes vodka in the Clearwater location just minutes from the Ybor City location! Also hopping on the trend, Big Storm has gotten into the hard seltzer game this year when “Storm Surge” came out this last January with flavors like blackberry and grapefruit which is infused with vodka, seltzer and fruit juice.

“We have long wanted to open an Ybor location and are excited to have finally found what we think is the perfect spot, in the heart of the district overlooking East 7th Avenue,” CEO Govoni added.