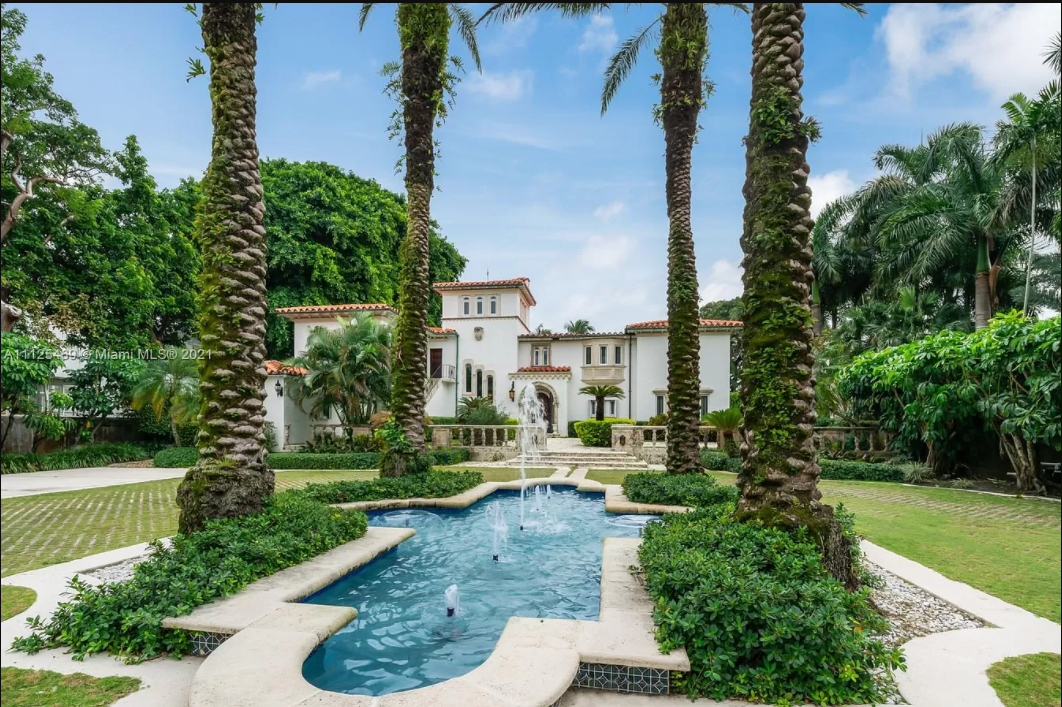 Gunther, the German shepherd, a dog with generational wealth thanks to a $500 million dollar trust is now selling his Florida waterfront mansion previously owned by pop star, Madonna.

Located at 3029 Brickell Ave., Miami, this 7,947 square foot Tuscan style villa comes with nine bedrooms and nine bathrooms, as well as a pool, a tennis court, a dock, and some incredible views of Biscayne Bay.

Gunther is known to be the master of the house and sleeps in Madonna's old bed. "He literally sleeps overlooking the most magnificent view in an Italian custom bed in the former bedroom of the greatest pop star in the world," said real estate agent Ruthie Assouline to the publication.

Gunther's insane wealth can be tracked back to his great grandfather, Gunther III, who inherited a multimillion-dollar trust from the late owner, German countess Karlotta Liebenstein. The dog-friendly trust mainly invests in real estate and primarily finances a team of handlers who take Gunther on extravagant trips, feed him caviar and prop him up with a life much better than the average human.

Gunther's Miami estate was reportedly purchased from Madonna for $7.5 million, and is currently asking $31,750,000. 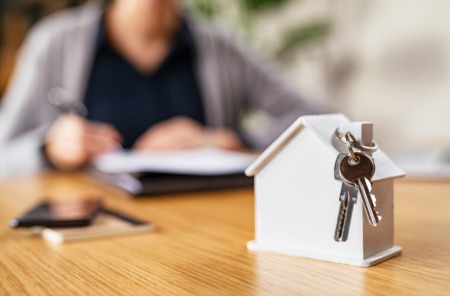 What Is Involved in the Closing Process?

What Is Involved in the Closing Process? As everybody knows, the settlement is the final step in the closing process, but it comes after a few other ...Read More 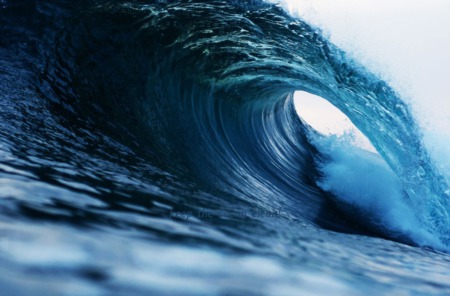 Best Places to Live in Florida

Top Rated Places to Live in Florida It's a lot of people's dream to live in Florida. Whether that be as young adults, or when you're getting ready ...Read More 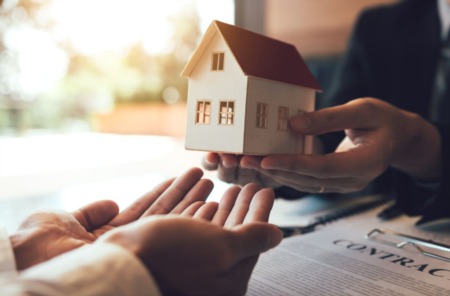