10 Restaurants That Opened In Tampa Bay This Year 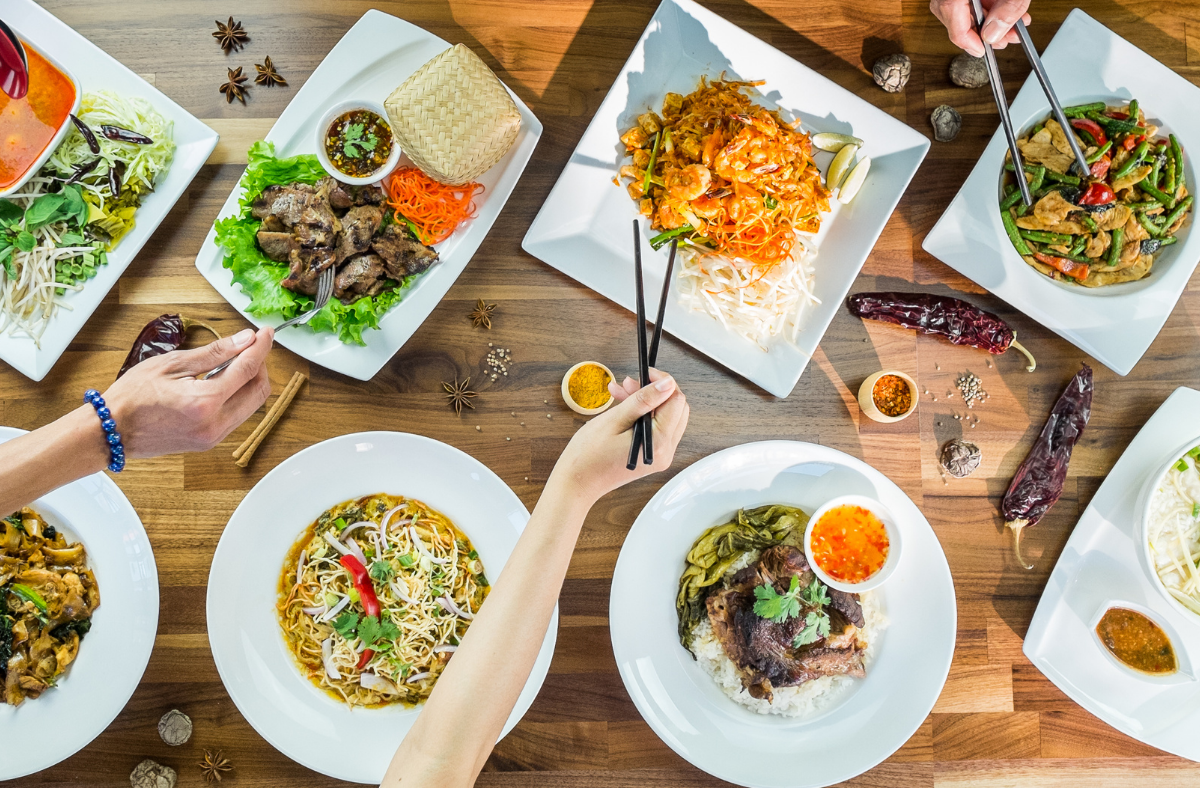 Even though 2020 has been difficult for small businesses, especially those in the restaurant industry, Tampa has had many amazing local restaurants open during the year. Check out this list of 10 restaurants that have opened in our area.

The small restaurant opened in May and resides inside the Ybor City Food Mart. The spot is run by Mammie Luke and her husband Kyle along with MAmmie's brother, Edward Keith. Kyle is the restaurant's executive chef and created the signature "yuppi" sauce that is described as a sweet and savory honey-based elixir. The restaurant's best seller is the fried yuppi wings.

This restaurant was founded by Richard Gonzmart and is a Sicilian restaurant that pays homage to the Southern Italian immigrants that arrived in Ybor City in the late 1800s and early 1900s. The restaurant's chef Alessio Selleri has spent 4 years researching and perfecting their Sicilian menu and they offer 100% Sicilian wine options.

Founded by the owners of popular restaurant Datz, Suzanne and Roger Perry opened their modern steakhouse inside of Riverview's Winthrop Town Centre. The restaurant was opened in October and features an industrial and cozy aesthetic. There is also a 14-foot custom0built grill and smoker that serves as the anchor and central powerhouse for the operation.

This restaurant was opened in January and features a Caribbean fusion style. They offer build-your-own-bowl options that combine Florida and Caribbean cooking techniques. They also offer a list of signature bowls that include various ingredients, such as smoked paprika chicken, sweet plantains, coconut rice, and more.

Located inside Ybor City's Hotel Haya, this restaurant gives the feeling of being inside a glamorous Cuban social club of a different era. Chef Douglas Rodriguez is very popular in the South Florida region and has designed the Latin menu to feature ingredients such as kaffir lime and serrano chiles. They also offer links of Argentine-style chorizo sausage that is smoked in-house.

Fly Bar was opened inside of Tampa's Lafayette Arcade building and has been long-awaited. Their menu features sharable snacks such as crab and corn dip, truffled mac and cheese, and a cold Asian noodle salad with ginger vinaigrette. While there is no roof-top bar like at the original location, but there is an outdoor patio to enjoy.

Located at St. Pete Beach, this restaurant is named for Robert Hesse of Hell's Kitchen and his grilled cheese food truck of the same name. The food offered here is described as over-the-top cheesy creations. One of these creations is the loaded tater tots topped with smoked bacon, fondue, sour cream, and scallions. This location is perfect for beachgoers who are looking for delicious comfort food.

Jack Pallino's opened in October in Dunedin and is considered an Italian pizza joint and sports bar. The menu includes creative touches to Italian antipasti like soppressata with braised fennel and olives and white anchovies served with goat cheese and truffle oil. They also offer Neapolitan-style pizzas with charred bubbles of dough and crispy, chewy crusts.

This restaurant is located at Sparkman Wharf and is a 220-seat Mexican Restaraunt from New York-based chef Joe Isidori. The restaurant features a large outdoor patio and serves eclectic and creative Mexican entrees. They also have a large tequila bar that offers just about every spin one can imagine on a margarita.

This restaurant is considered elevated fast food and opened in downtown Tampa in November. They offer a small menu that is almost entirely vegan and features sandwiches and burgers. They also offer a small selection of natural wine and craft beers.

On June 9th, The World Will See Which Florida Restaurants Won Michelin Stars On June 9th, Floridians will find out which of their hometown ...Read More

St. Pete Parks ranked as the 14th Best system in the Entire Country The 2022 ParkScore rankings are in and St. Pete has ranked number 14 in the U.S. ...Read More