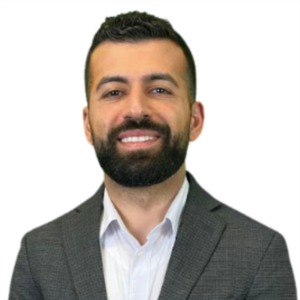 Originally from Syria, Robeer moved to the United States in 2007 with his family in search of a better life. Shortly after his enrollment in JFK Middle School, Robeer immediately knew that he would have to work twice as hard as the other students in his class for an A+ grade because he did not speak the language. He kept that same mentality even after learning the language and received his bachelor’s in marketing from the University of South Florida completely debt-free with the help of the multiple scholarships he received.

Robeer feels that joining the real estate industry is very similar to being enrolled in his first school in the US because he may be still learning the basics, but he is determined to learn as much as possible and work harder than the competition. He is ready and eager to apply the same work ethic to assisting his clients and going above and beyond for them. 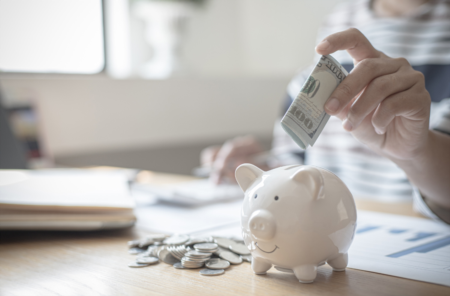 Ways to Save Energy at Home and Spend Less